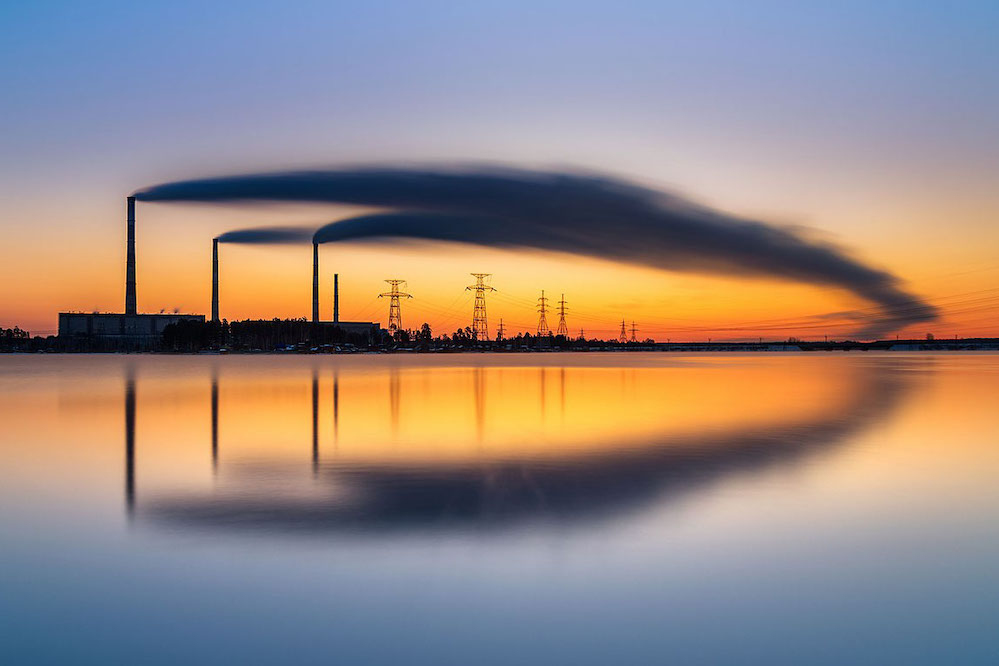 When it comes to carbon storage, some MIT scientists think the best solution is to find the fastest way to turn carbon into rock.

“If we want to be anywhere near those limits [of 1.5 or 2 C], then we have to be carbon neutral by 2050, and then carbon negative after that,” says Matěj Peč, a geoscientist and the Victor P. Starr Career Development Assistant Professor in the Department of Earth, Atmospheric, and Planetary Sciences (EAPS).

Going negative will require finding ways to radically increase the world’s capacity to capture carbon from the atmosphere and put it somewhere where it will not leak back out. Carbon capture and storage projects already suck in tens of million metric tons of carbon each year. But putting a dent in emissions will mean capturing many billions of metric tons more. Today, people emit around 40 billion tons of carbon each year globally, mainly by burning fossil fuels.

Because of the need for new ideas when it comes to carbon storage, Peč has created a proposal for the MIT Climate Grand Challenges competition — a bold and sweeping effort by the Institute to support paradigm-shifting research and innovation to address the climate crisis. Called the Advanced Carbon Mineralization Initiative, his team’s proposal aims to bring geologists, chemists, and biologists together to make permanently storing carbon underground workable under different geological conditions. That means finding ways to speed-up the process by which carbon pumped underground is turned into rock, or mineralized.

“That’s what the geology has to offer,” says Peč, who is a lead on the project, along with Ed Boyden, the Y. Eva Tan Professor of Neurotechnology and Howard Hughes Medical Institute investigator at the McGovern Institute for Brain Research, and Yogesh Surendranath, the Paul M Cook Career Development Associate Professor of Chemistry. “You look for the places where you can safely and permanently store these huge volumes of CO2.”

Peč‘s proposal is one of 27 finalists selected from a pool of almost 100 Climate Grand Challenge proposals submitted by collaborators from across the Institute. Each finalist team received $100,000 to further develop their research proposals. A subset of finalists will be announced in April, making up a portfolio of multiyear “flagship” projects receiving additional funding and support.

Building industries capable of going carbon negative presents huge technological, economic, environmental, and political challenges. For one, it’s expensive and energy-intensive to capture carbon from the air with existing technologies, which are “hellishly complicated,” says Peč. Much of the carbon capture underway today focuses on more concentrated sources like coal- or gas-burning power plants.

It’s also difficult to find geologically suitable sites for storage. To keep it in the ground after it has been captured, carbon must either be trapped in airtight reservoirs or turned to stone.

One of the best places for carbon capture and storage (CCS) is Iceland, where a number of CCS projects are up and running. The island’s volcanic geology helps speed up the mineralization process, as carbon pumped underground interacts with basalt rock at high temperatures. In that ideal setting, says Peč, 95 percent of carbon injected underground is mineralized after just two years — a geological flash.

But Iceland’s geology is unusual. Elsewhere requires deeper drilling to reach suitable rocks at suitable temperature, which adds costs to already expensive projects. Further, says Peč, there’s not a complete understanding of how different factors influence the speed of mineralization.

Peč‘s Climate Grand Challenge proposal would study how carbon mineralizes under different conditions, as well as explore ways to make mineralization happen more rapidly by mixing the carbon dioxide with different fluids before injecting it underground. Another idea — and the reason why there are biologists on the team — is to learn from various organisms adept at turning carbon into calcite shells, the same stuff that makes up limestone.

Two other carbon management proposals, led by EAPS Cecil and Ida Green Professor Bradford Hager, were also selected as Climate Grand Challenge finalists. They focus on both the technologies necessary for capturing and storing gigatons of carbon as well as the logistical challenges involved in such an enormous undertaking.

That involves everything from choosing suitable sites for storage, to regulatory and environmental issues, as well as how to bring disparate technologies together to improve the whole pipeline. The proposals emphasize CCS systems that can be powered by renewable sources, and can respond dynamically to the needs of different hard-to-decarbonize industries, like concrete and steel production.

“We need to have an industry that is on the scale of the current oil industry that will not be doing anything but pumping CO2 into storage reservoirs,” says Peč.

For a problem that involves capturing enormous amounts of gases from the atmosphere and storing it underground, it’s no surprise EAPS researchers are so involved. The Earth sciences have “everything” to offer, says Peč, including the good news that the Earth has more than enough places where carbon might be stored.

“Basically, the Earth is really, really large,” says Peč. “The reasonably accessible places, which are close to the continents, store somewhere on the order of tens of thousands to hundreds thousands of gigatons of carbon. That’s orders of magnitude more than we need to put back in.” 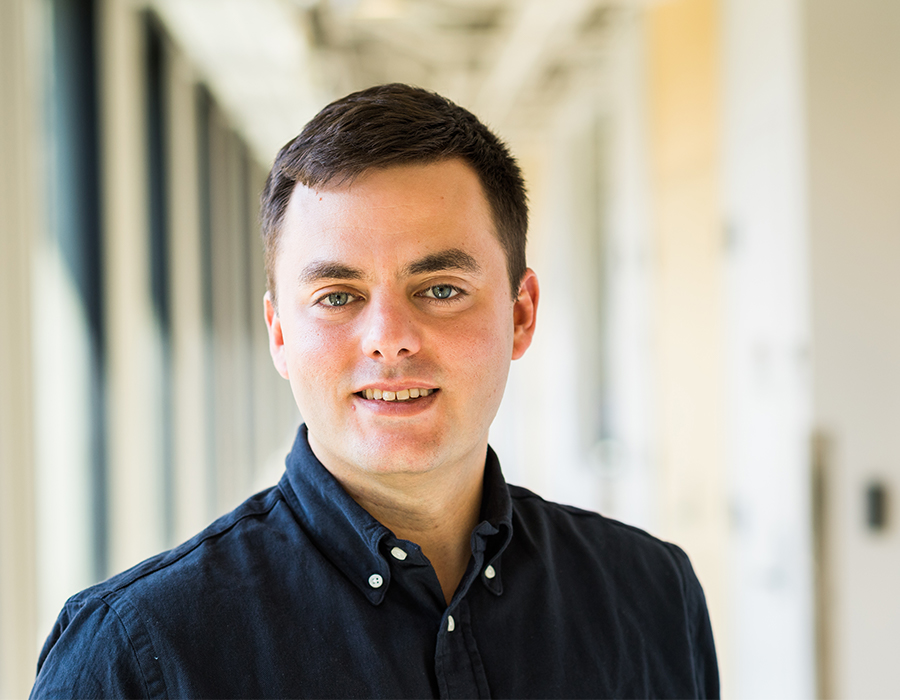 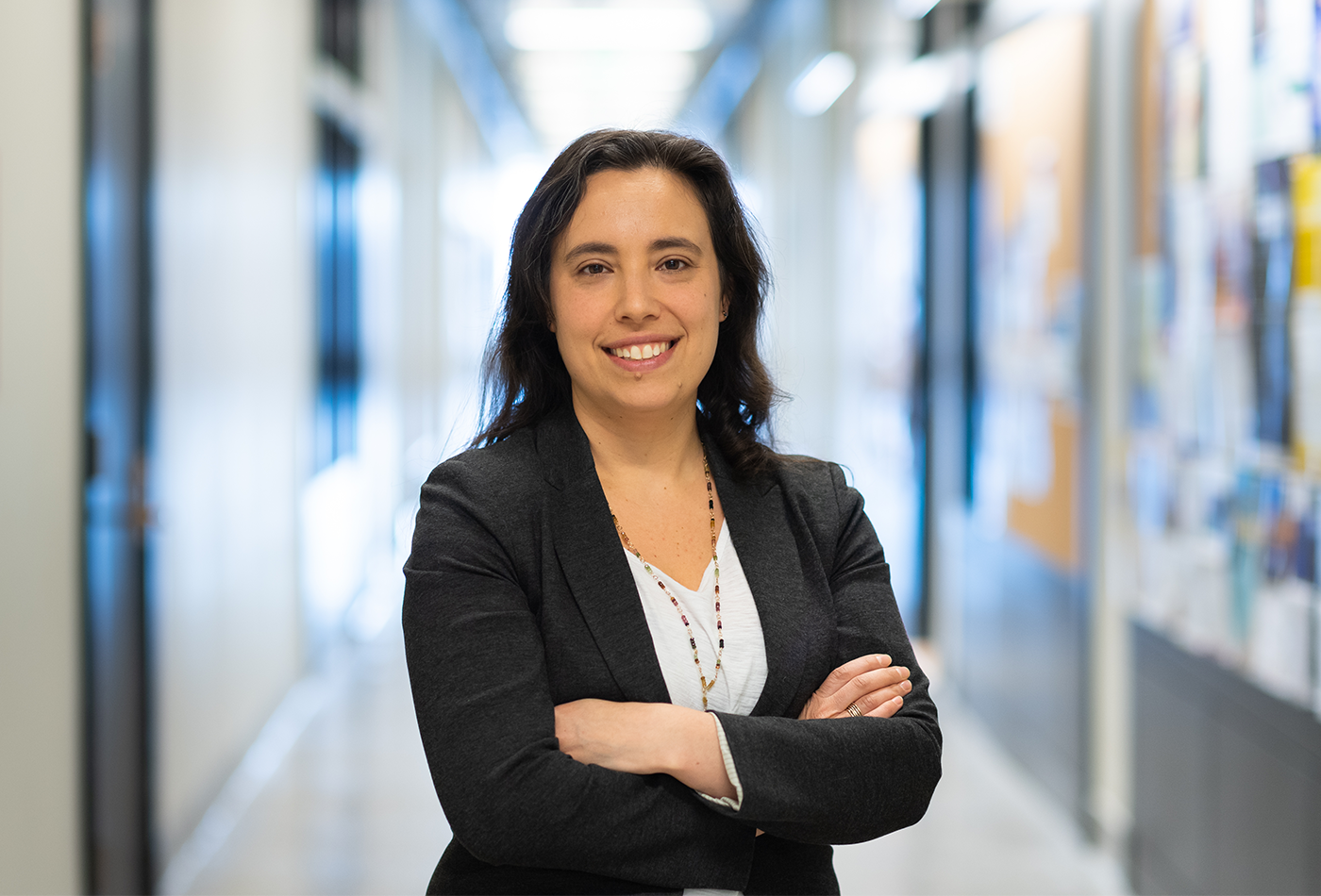 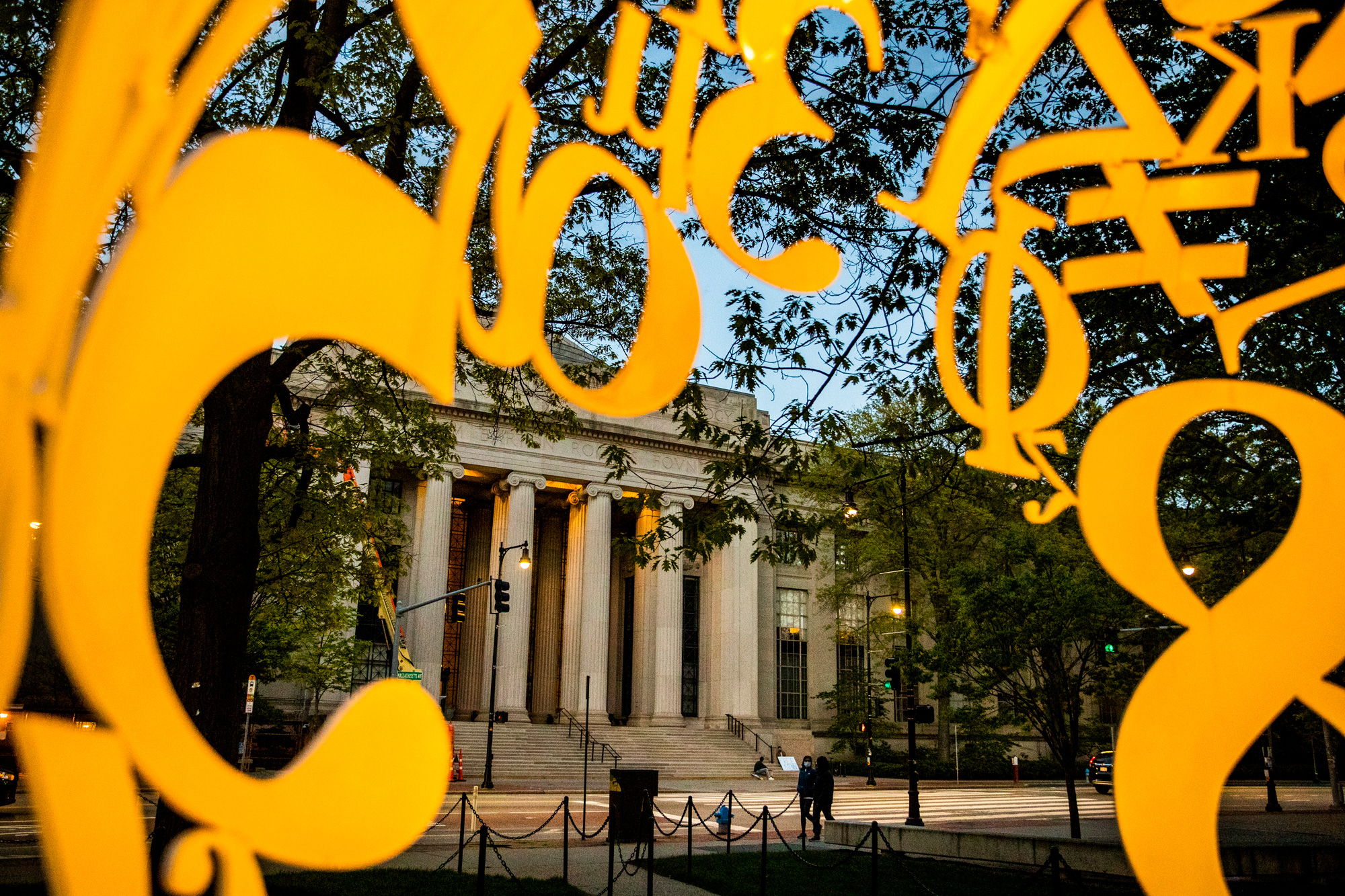 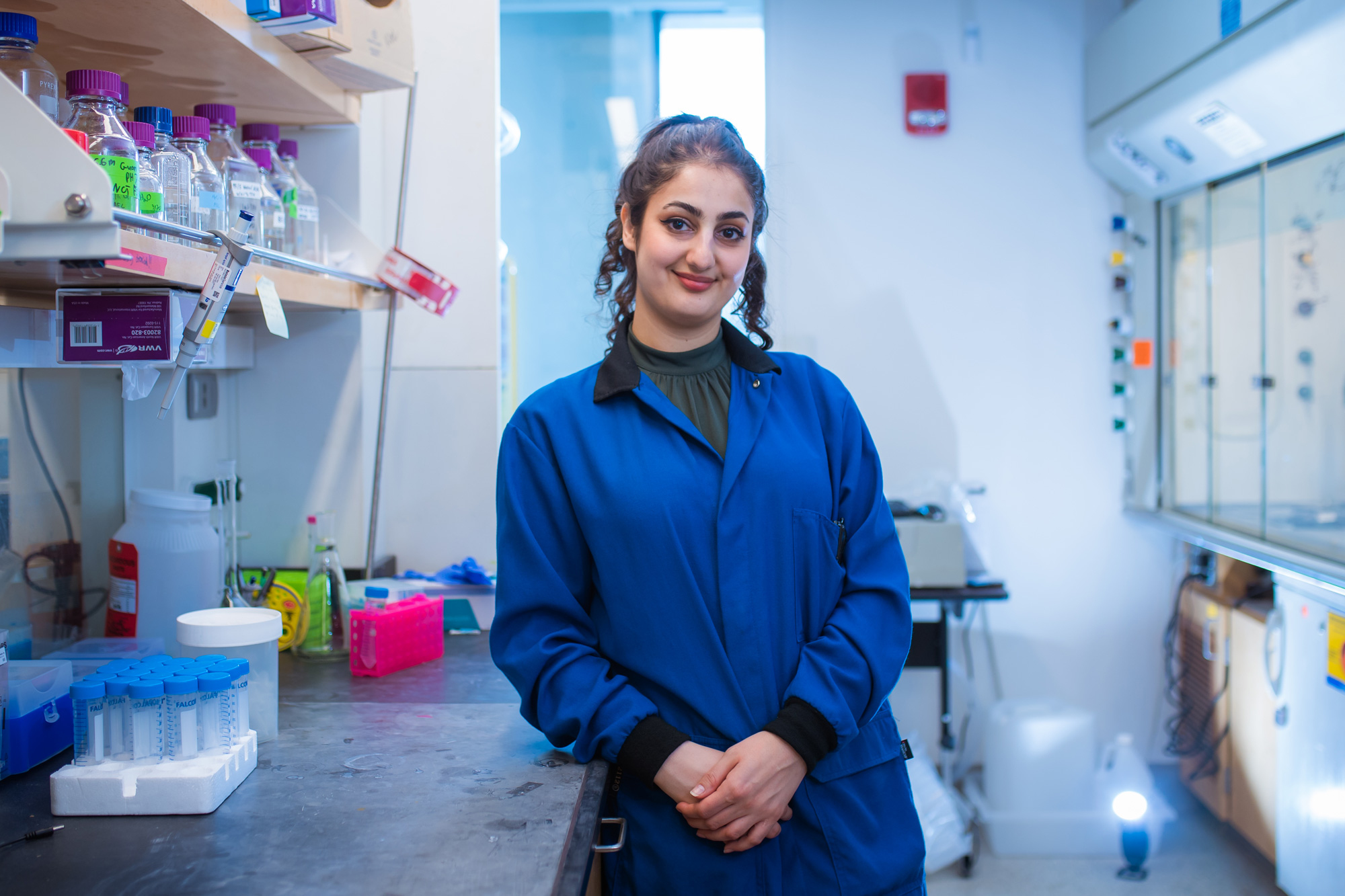