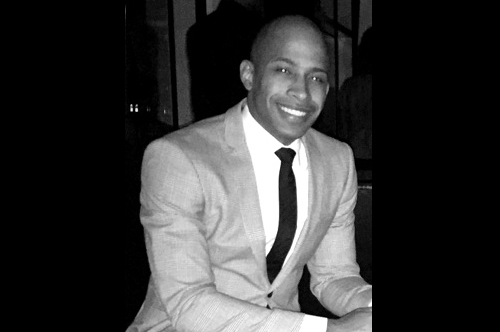 Emrick Elias is approaching his one year anniversary with the Department of Chemistry. As Senior Administrative Assistant, Emrick’s role is as a mix of high-level support for Department Head Tim Jamison and Administrative Officer Rich Wilk. In this month’s Who’s Who in HQ, Emrick shares the fictional character he’d like to have as a roommate, the world monument he would most like to visit, the themed hotel he would build, and much more!

1. How long have you been at MIT, and what brought you here?
I’ve been at MIT, The Department of Chemistry, for just under 1 year (11 months). After moving to Massachusetts from New York City, I wanted to further my career path by joining an administrative team with balanced roles, new challenges and strong leadership, preferably in an academic/ research environment – MIT’s Department of Chemistry was a perfect fit!

2. What do you regret not doing or starting when you were younger?
I was on the chess team during my middle school years. I quit the team because I was being bullied. I regret not sticking it out for my fellow teammates. I’ve rarely played the game of chess ever since.

3. Where is the most relaxing place you’ve ever been?
Snorkeling in the Gulf of Mexico.

4. What movie can you watch over and over without ever getting tired of?
John Carpenter’s The Thing (1982). I love Sci-Fi Horror!

5. If you could have an all-expenses paid trip to see any famous world monument, which monument would you choose?
The Taj Mahal, Agra, Uttar Pradesh, India

6. What movie, picture, or video always makes you laugh no matter how often you watch it?
Any collection of movie quotes by Arnold Schwarzenegger

7. What app can you not believe someone hasn’t made yet?
I’m not sure, honestly. I’m overwhelmed by the number of apps currently available

8. What are some of the best vacations you’ve had?’
Puerto Rico, China, Thailand & Cambodia

9. If you could know the truth behind every conspiracy, but you would instantly die if you hinted that you knew the truth, would you want to know?
Yes, I would.

10. If you were given one thousand acres of land that you didn’t need to pay taxes on but couldn’t sell, what would you do with it?
I would build several homes, a farm and a botanical garden.

11. What kinds of things do you like to cook or are good at cooking?
Vegetarian Empanadas [made by folding dough over a stuffing, which may consist of meat, cheese or other ingredients].

12. What movie universe would be the worst to live out your life in?
The Labyrinth (1986)

13. Who do you feel like you know even though you’ve never met them?
Mark Cuban

14. If you built a themed hotel, what would the theme be and what would the rooms look like?
I would simply replicate the Conrad Maldives Rangali Island resort and come up with a clever way to incorporate an artistic theme to each room.

15. What movie or book do you know the most quotes from?
The Matrix (1999); various characters

16. What would the adult version of an ice-cream truck sell and what song would it play?
Piña Colada & Mojito flavored ice cream. Song would be “Somewhere over the Rainbow” by Israel “IZ” Kamakawiwoʻole

17. What fictional character would you like to have as a roommate for a year?
Sherlock Holmes

20. What seemingly innocent question makes you think “It’s a trap!”?
“Do you notice anything different about me?” – Girlfriend

21. What’s the cutest thing you can imagine? Something so cute it’s almost painful.
A 1959 BMW 507 roadster, in pristine condition, white… parked in my garage.

Thank you so much, Emrick, for all you do for the Department of Chemistry on a daily basis! 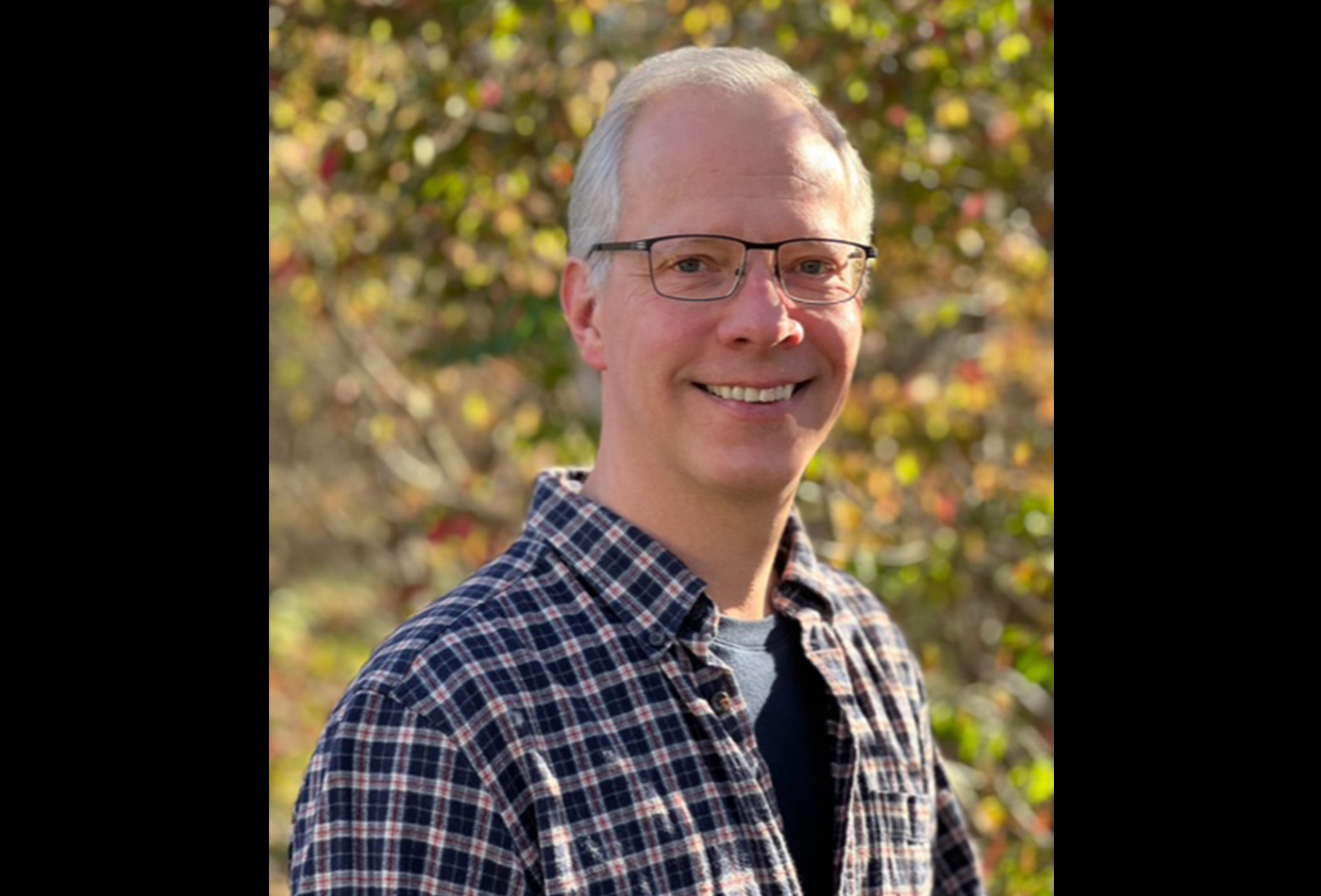 Department of Chemistry welcomes Rick Kayser to its Staff 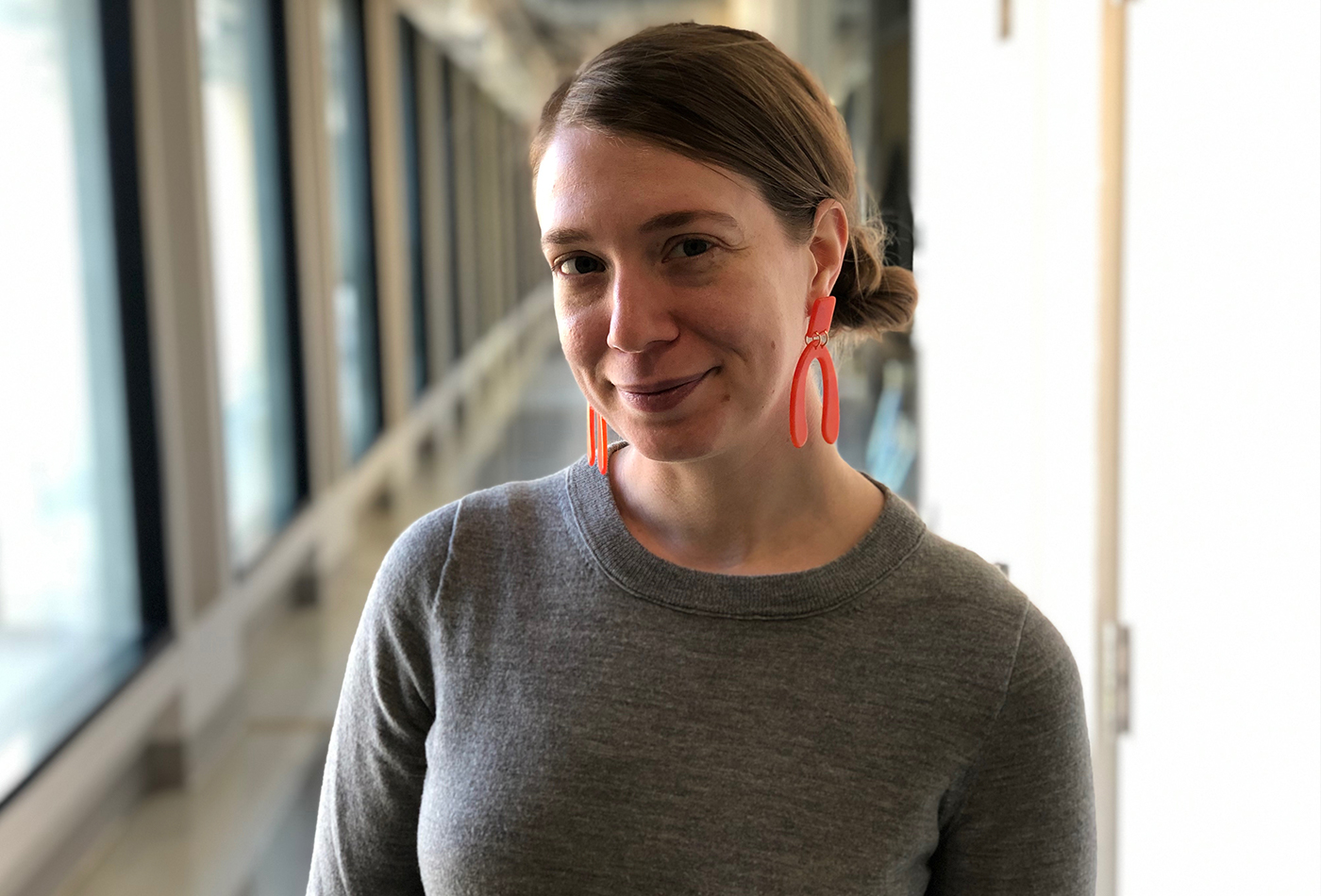 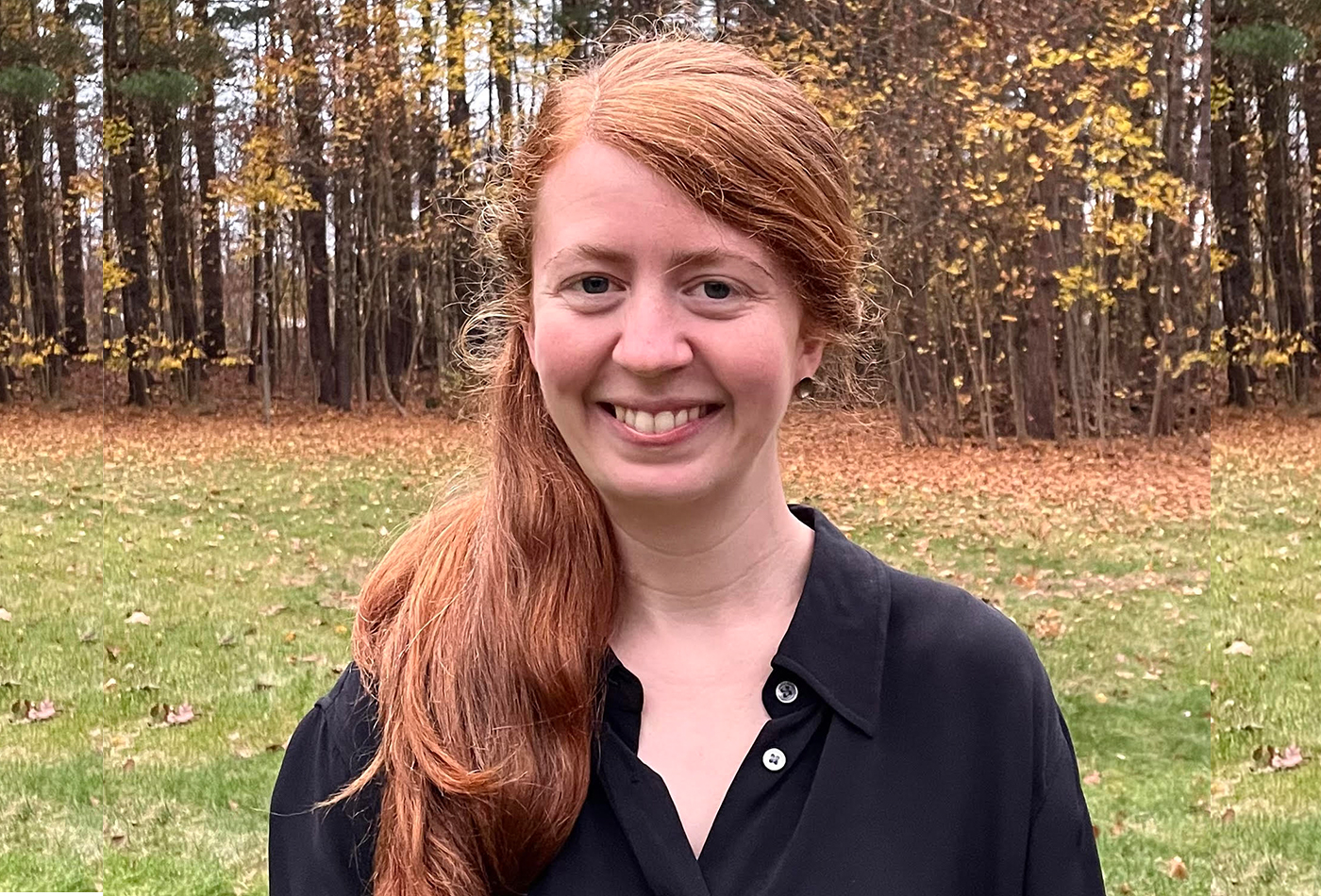 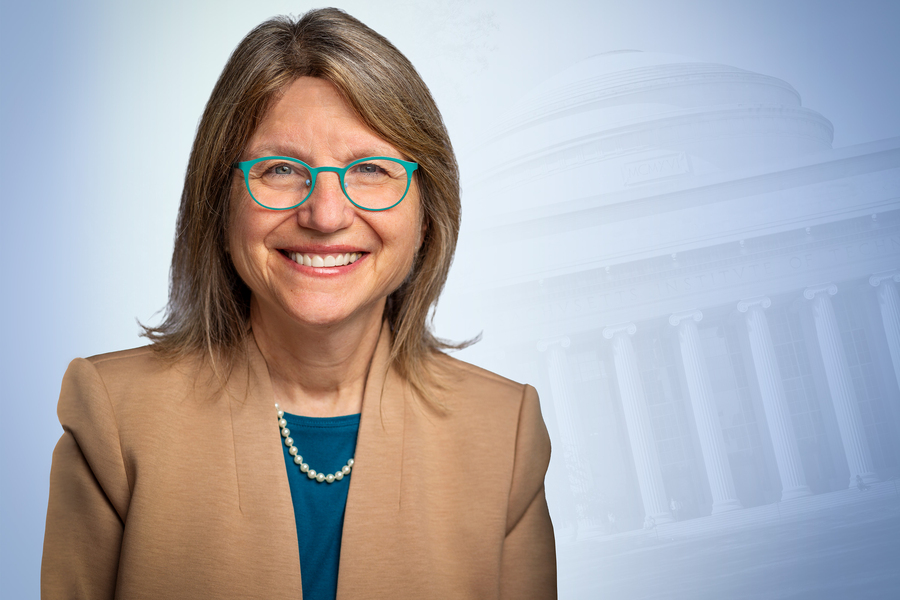