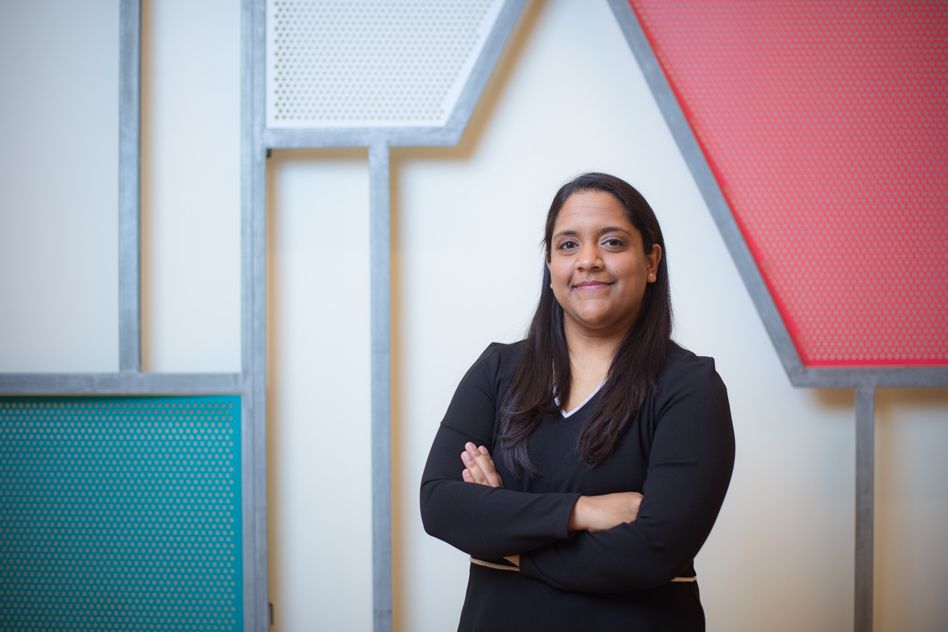 After surgery to correct childhood hearing loss, Swarna Jeewajee discovered a desire to be a physician-scientist, and a love of a cappella music.

Swarna Jeewajee grew up loving music — she sings in the shower and blasts music that transports her to a happy state. But until this past year, she never felt confident singing outside her bedroom.

Now, the senior chemistry and biology major spends her Saturdays singing around the greater Boston area, at hospitals, homes for the elderly, and rehabilitation centers, with the a cappella group she co-founded, Singing For Service.

Jeewajee says she would not have been able to sing in front of people without the newfound confidence that came after she had transformative ear surgery in the spring of 2018.

Jeewajee grew up in Mauritius, a small island off the east coast of Madagascar, where she loved the water and going swimming. When she was around 8 years old, she developed chronic ear infections as a result of a cholesteatoma, which caused abnormal skin growth in her middle ear.

It took five years and three surgeries for the doctors in Mauritius to diagnose what had happened to Jeewajee’s ear. She spent some of her formative years at the hospital instead of leading a normal childhood and swimming at the beach.

By the time Jeewajee was properly diagnosed and treated, she was told her hearing could not be salvaged, and she had to wear a hearing aid.

“I sort of just accepted that this was my reality,” she says. “People used to ask me what the hearing aid was like — it was like hearing from headphones. It felt unnatural. But it wasn’t super hard to get used to it. I had to adapt to it.”

Eventually, the hearing aid became a part of Jeewajee, and she thought everything was fine. During her first year at MIT, she joined Concourse, a first-year learning community which offers smaller classes to fulfill MIT’s General Institute Requirements, but during her sophomore year, she enrolled in larger lecture classes. She found that she wasn’t able to hear as well, and it was a problem.

“When I was in high school, I didn’t look at my hearing disability as a disadvantage. But coming here and being in bigger lectures, I had to acknowledge that I was missing out on information,” Jeewajee says.

Over the winter break of her sophomore year, her mother, who had been living in the U.S. while Jeewajee was raised by her grandmother in Mauritius, convinced Jeewajee to see a specialist at Massachusetts Eye and Ear Hospital. That’s when Jeewajee encountered her role model, Felipe Santos, a surgeon who specializes in her hearing disorder.

Jeewajee had sought Santos’ help to find a higher-performing hearing aid, but instead he recommended a titanium implant to restore her hearing via a minimally invasive surgery. Now, Jeewajee does not require a hearing aid at all, and she can hear equally well from both ears.

“The surgery helped me with everything. I used to not be able to balance, and now I am better at that. I had no idea that my hearing affected that,” she says.

“I gained a lot more confidence after the surgery. In class, I was more comfortable raising my hand. Overall, I felt like I was living better,” she says.

This feeling is what brought Jeewajee to audition for the a cappella group. She never had any formal training in singing, but in January, during MIT’s Independent Activities Period, her friend mentioned that she wanted to start an a cappella group and convinced Jeewajee to help her launch Singing For Service.

Jeewajee describes Singing For Service as her “fun activity” at MIT, where she can just let loose. She is a soprano singer, and the group of nine to 12 students practices for about three hours a week before their weekly performances. They prepare three songs for each show; a typical lineup is a Disney melody, Josh Groban’s “You Raise Me Up,” and a mashup from the movie “The Greatest Showman.”

Her favorite part is when they take song requests from the audience. For example, Singing For Service recently went to a home for patients with multiple sclerosis, who requested songs from the Beatles and “Bohemian Rhapsody.” After the performance, the group mingles with the audience, which is one of Jeewajee’s favorite parts of the day.

She loves talking with patients and the elderly. Because Jeewajee was a patient for so many years growing up, she now wants to help people who are going through that type of experience. That is why she is going into the medical field and strives to earn an MD-PhD.

“When I was younger, I kind of always was at the doctor’s office. Doctors want to help you and give you a treatment and make you feel better. This aspect of medicine has always fascinated me, how someone is literally dedicating their time to helping you. They don’t know you, they’re not family, but they’re here for you. And I want to be there for someone as well,” she says.

Jeewajee says that because she grew up with a medical condition that was poorly understood, she wants to devote her career to search for answers to tough medical problems. Perhaps not surprisingly, she has gravitated toward cancer research.

She discovered her passion for this field after her first year at MIT, when she spent the summer conducting research in a cancer hospital in Lyon, through MISTI-France. There, she experienced an “epiphany” as she watched scientists and physicians come together to fight cancer, and was inspired to do the same.

She cites the hospital’s motto, “Chercher et soigner jusqu’à la guérison,” which means “Research and treat until the cure,” as an expression of what she will aspire to as a physician-scientist.

Last summer, while working at The Rockefeller University investigating mechanisms of resistance to cancer therapy, she developed a deeper appreciation for how individual patients can respond differently to a particular treatment, which is part of what makes cancer so hard to treat. Upon her return at MIT, she joined the Hemann lab at the Koch Institute for Integrative Cancer Research, where she conducts research on near-haploid leukemia, a subtype of blood cancer. Her ultimate goal is to find a vulnerability that may be exploited to develop new treatments for these patients.

The Koch Institute has become her second home on MIT’s campus. She enjoys the company of her labmates, who she says are good mentors and equally passionate about science. The walls of the lab are adorned with science-related memes and cartoons, and amusing photos of the team’s scientific adventures.

Jeewajee says her work at the Koch Institute has reaffirmed her motivation to pursue a career combining science and medicine.

“I want to be working on something that is challenging so that I can truly make a difference. Even if I am working with patients for whom we may or may not have the right treatment, I want to have the capacity to be there for them and help them understand and navigate the situation, like doctors did for me growing up,” Jeewajee says. 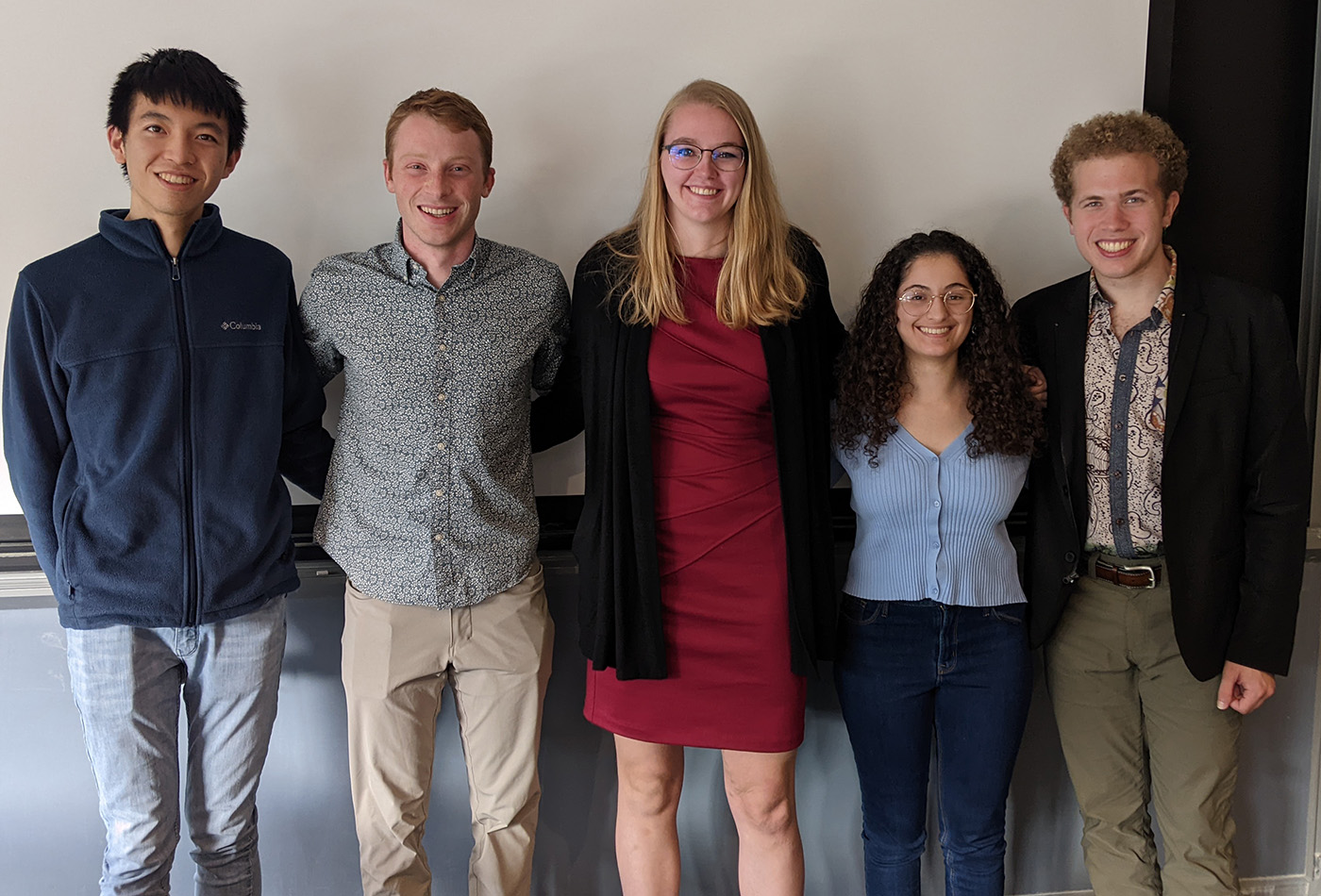 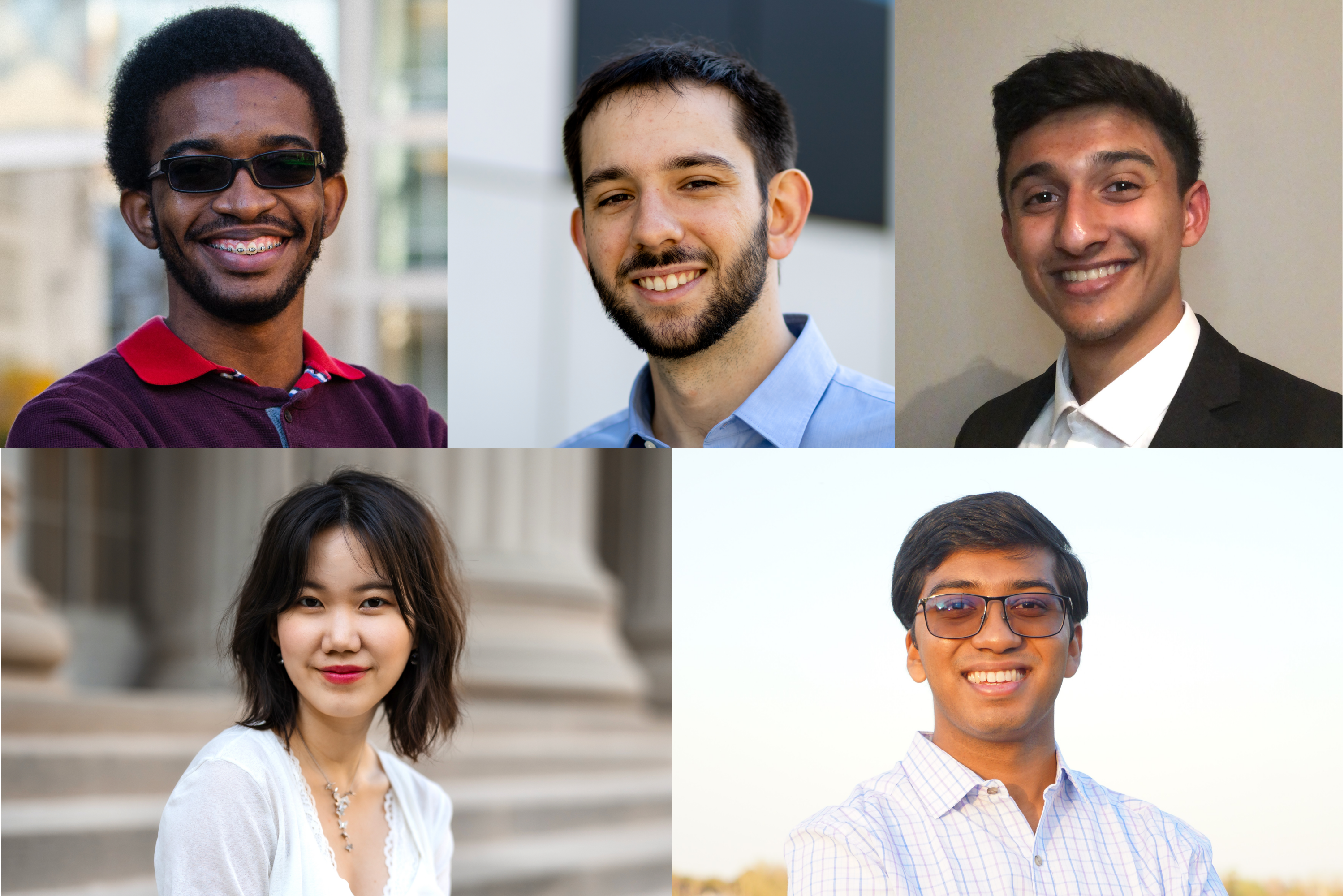 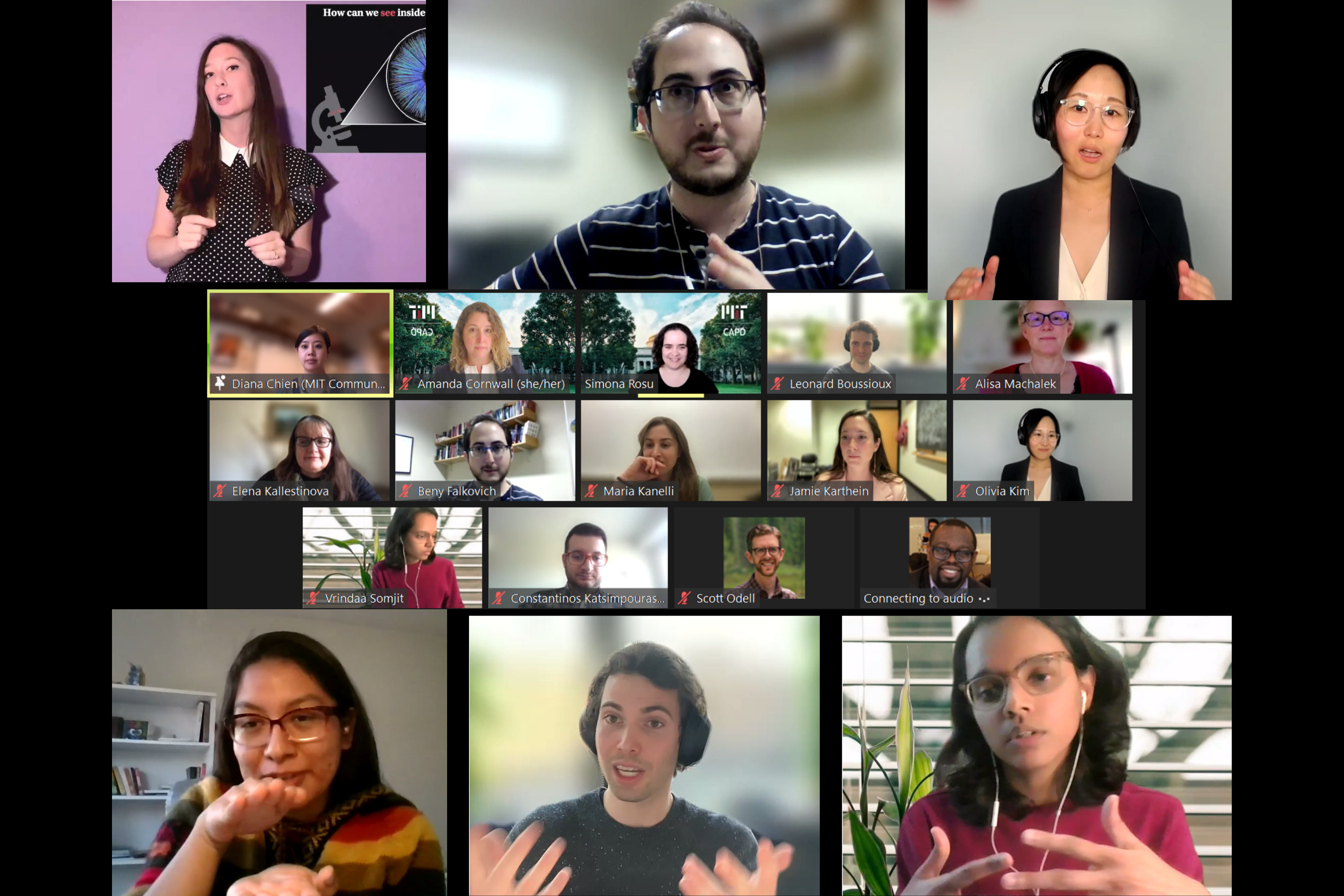