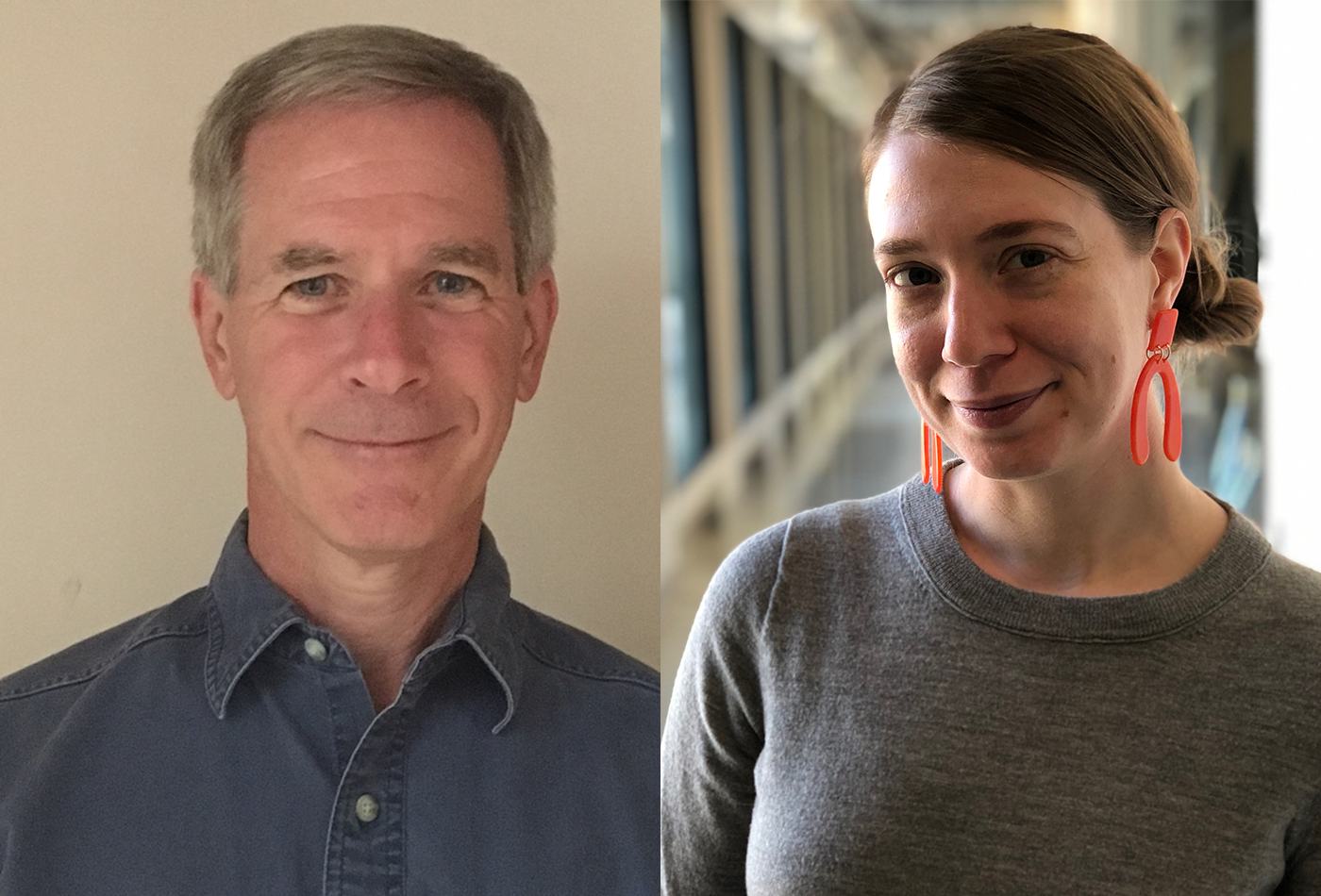 Photos courtesy of the MIT Department of Chemistry

Ten staff members in the School of Science are recognized for going above and beyond their job descriptions to support a better Institute.

The MIT School of Science has announced the winners of the 2019 Infinite Mile Award, which is presented annually to staff members within the school who demonstrate exemplary dedication to making MIT a better place.

Nominated by their colleagues, these winners are notable for their unrelenting and extraordinary hard work in their positions, which can include mentoring fellow community members, innovating new solutions to problems big and small, building their communities, or going far above and beyond their job descriptions to support the goals of their home departments, labs, and research centers.

The 2019 Infinite Mile Award winners are:

Christine Brooks, an administrative assistant in the Department of Chemistry, nominated by Mircea Dincă and several members of the Dincă, Schrock, and Cummins groups;

Annie Cardinaux, a research specialist in the Department of Brain and Cognitive Sciences, nominated by Pawan Sinha;

Kimberli DeMayo, a human resources consultant in the Department of Mathematics, nominated by Nan Lin, Dennis Porche, and Paul Seidel, with support from several other faculty members;

Arek Hamalian, a technical associate at the Picower Institute for Learning and Memory, nominated by Susumu Tonegawa;

Jonathan Harmon, an administrative assistant in the Department of Mathematics, nominated by Pavel Etingof and Kimberli DeMayo, with support from several other faculty members;

Tanya Khovanova, a lecturer in the Department of Mathematics, nominated by Pavel Etingof, David Jerison, and Slava Gerovitch;

Walter Massefski, the director of instrumentation facility in the Department of Chemistry, nominated by Timothy F. Jamison and Richard Wilk;

Raleigh McElvery, a communications coordinator in the Department of Biology, nominated by Vivian Siegel with support from Amy Keating, Julia Keller, and Erika Reinfeld; and

The recipients will receive a monetary award in addition to being honored at a celebratory reception, along with their peers, family and friends, and the recipients of the 2019 Infinite Kilometer Award this month. 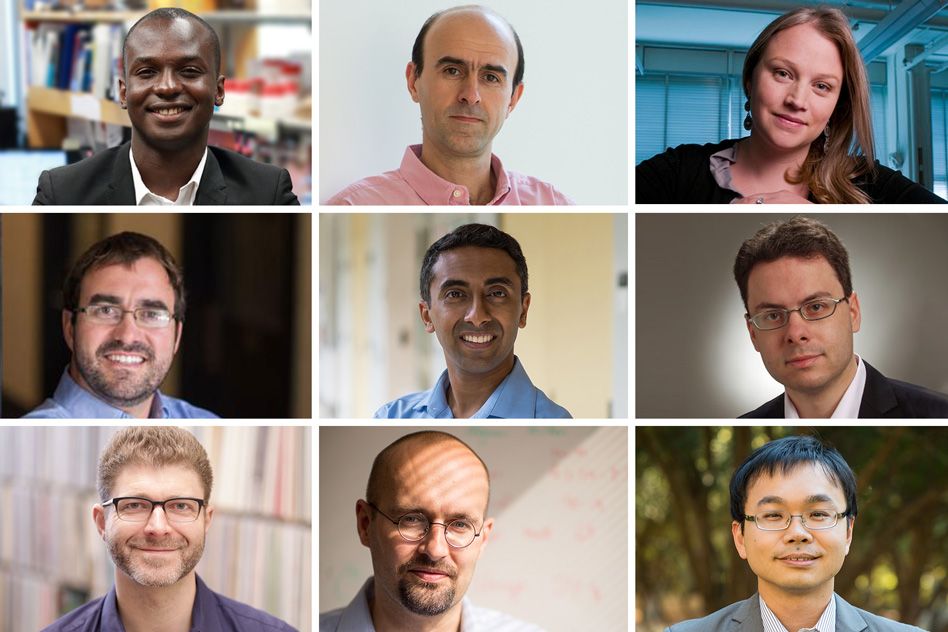 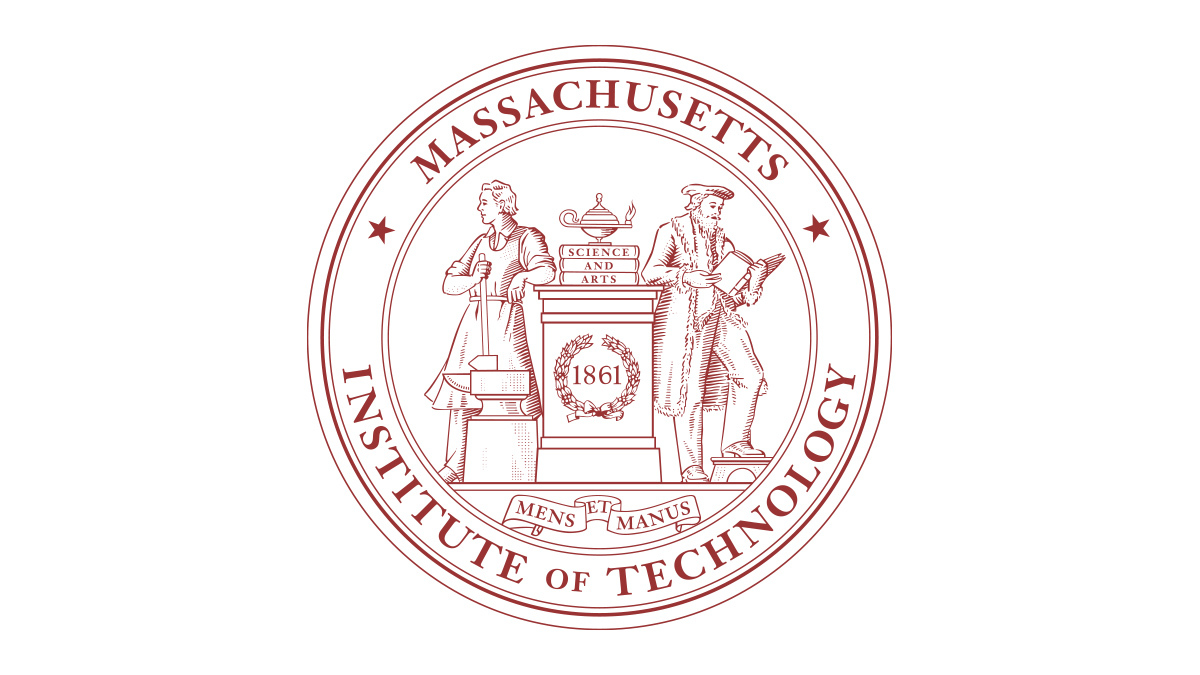 Letter regarding efforts to address systemic racism at MIT 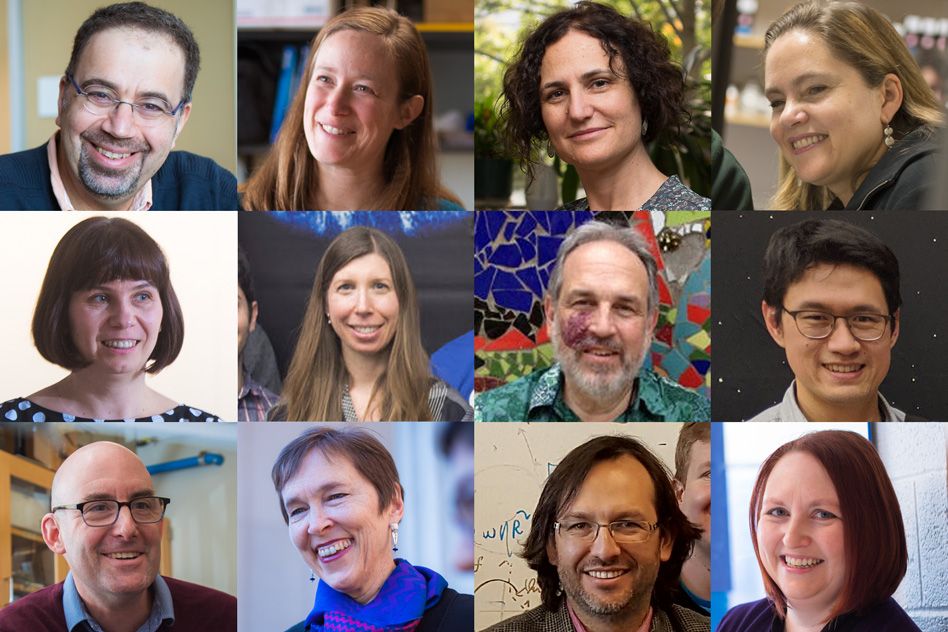 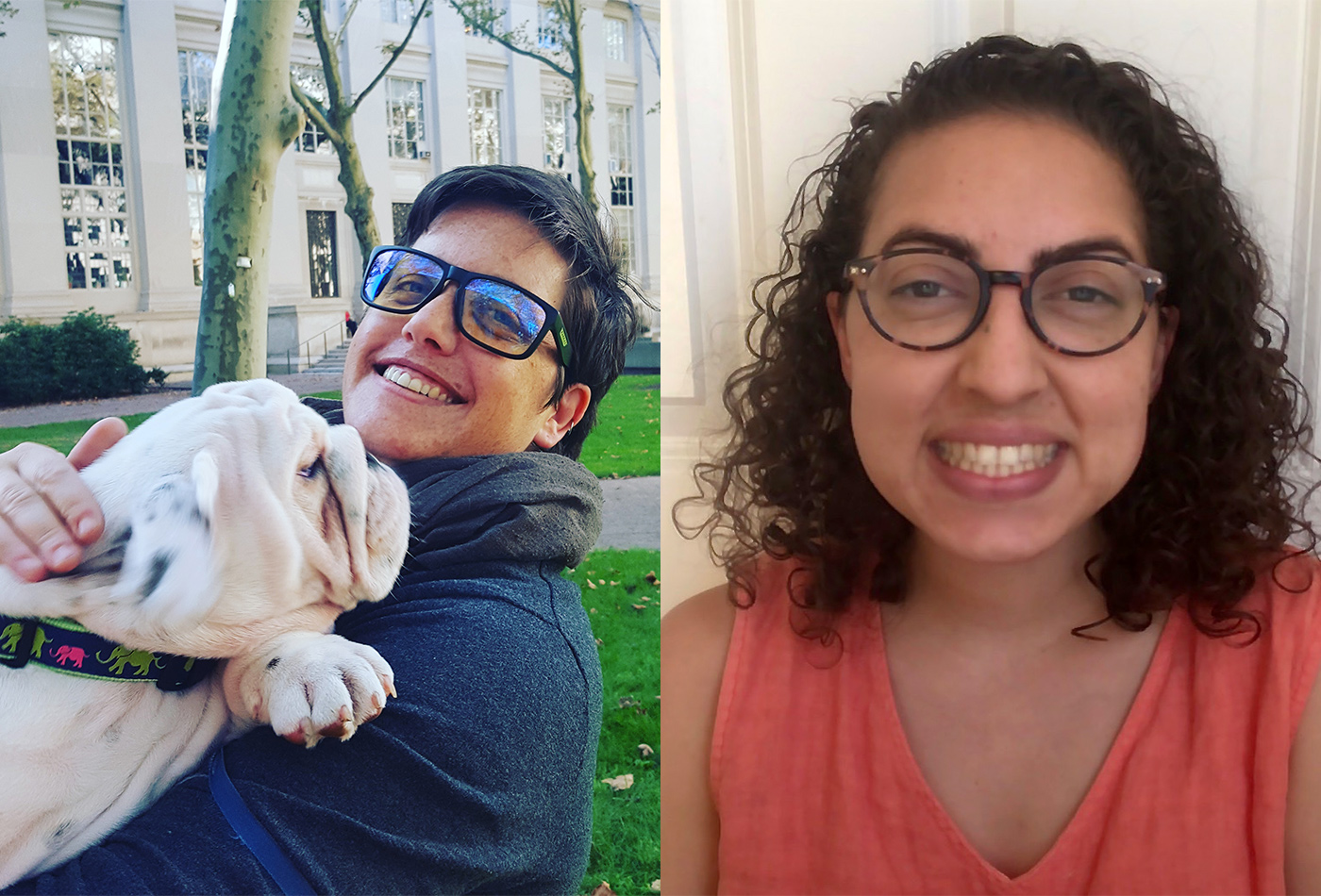