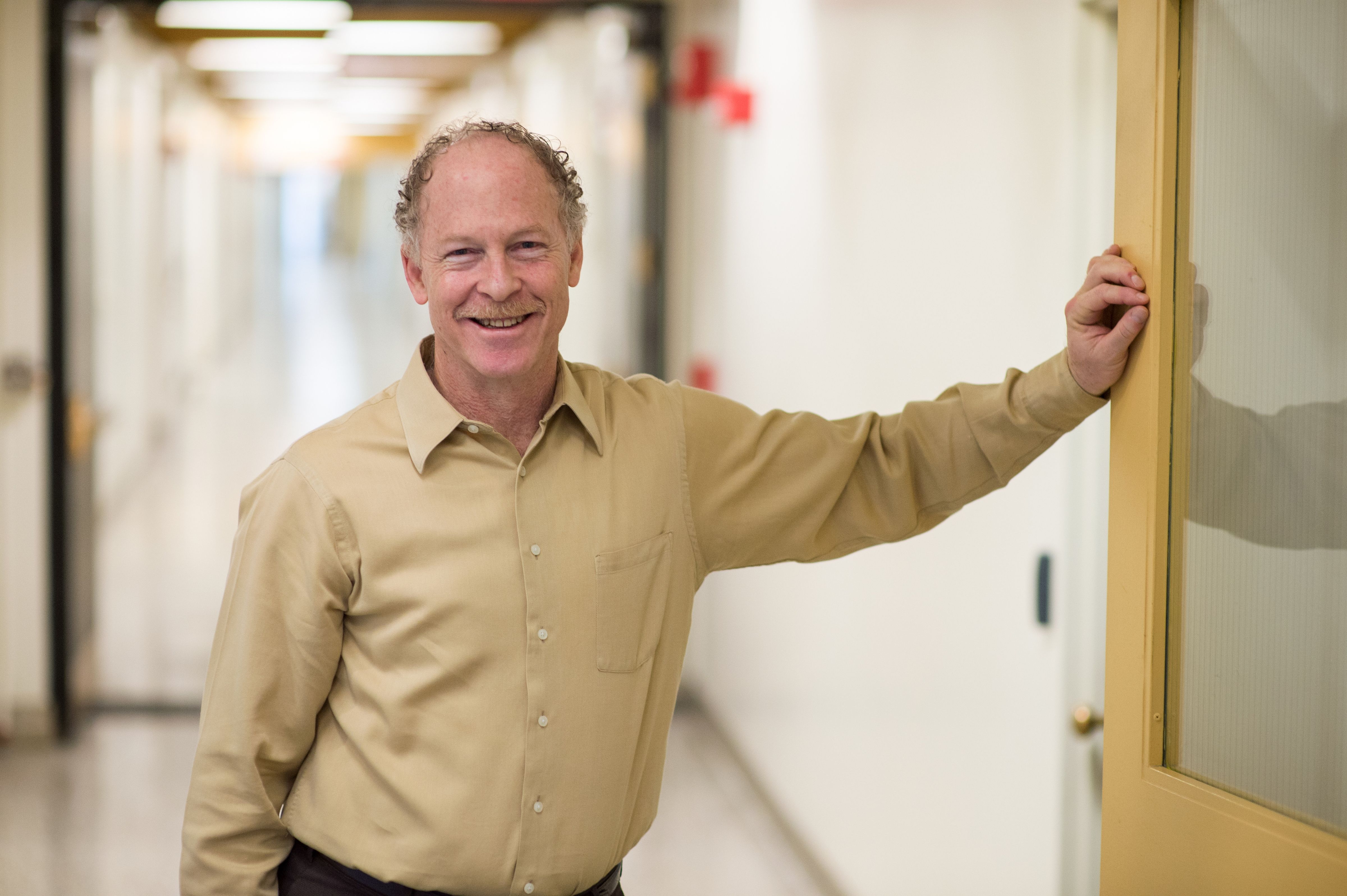 The Izakson Prize is given in recognition of outstanding optical research that leads to breakthroughs in the condensed matter sciences.

The American Physical Society has selected Haslam and Dewey Professor of Chemistry Keith A. Nelson as the recipient of the 2018 Frank Isakson Prize for Optical Effects in Solids. Nelson was chosen by the award’s selection committee for pioneering contributions to the development and application of ultra-fast optical spectroscopy to condensed matter systems, and providing insight into lattice dynamics, structural phase transitions, and the non-equilibrium control of solids.

“[This award] is very special for me, because a great deal of the progress in my research into molecular and collective dynamics has been enabled by discoveries of new light-matter interactions, in most cases demonstrated first in crystalline solids and then in liquids and isolated molecules,” Nelson said. “The optical effects themselves are fascinating to me, and it’s deeply gratifying to see them recognized.”

The Isakson Prize is awarded biennially (in even-numbered years) as a memorial to Frank Isakson. It  is given in recognition of outstanding optical research that leads to breakthroughs in the condensed matter sciences. The prize, which consists of $5,000, as well as a certificate citing Nelson’s contributions, will be presented to him at the meeting of the American Physical Society. The award was established in 1979, and supported by the Photoconductivity Conference. Since 1994, it has been supported by Solid State Communications.

Nelson’s research interests are in ultrafast optics, coherent spectroscopy, and coherent control over collective dynamics and structure in condensed matter. He has worked on discovery of new light-matter interactions and their exploitation for spectroscopy and control of coherent acoustic waves, lattice and molecular vibrations, excitons, spins, and their admixtures with light. He has developed novel methods for study of solid-state chemical reactions, crystals near phase transitions, glass-forming liquids, electronic excited-state dynamics, thermal transport, and matter far from equilibrium. Nelson has pioneered tabletop generation of strong terahertz frequency fields and nonlinear terahertz spectroscopy. 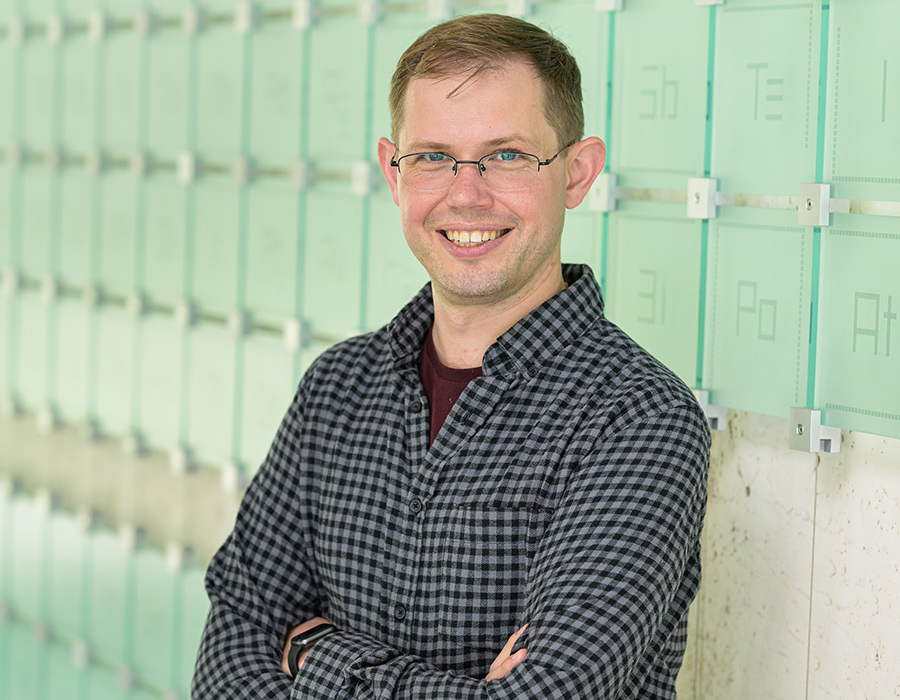 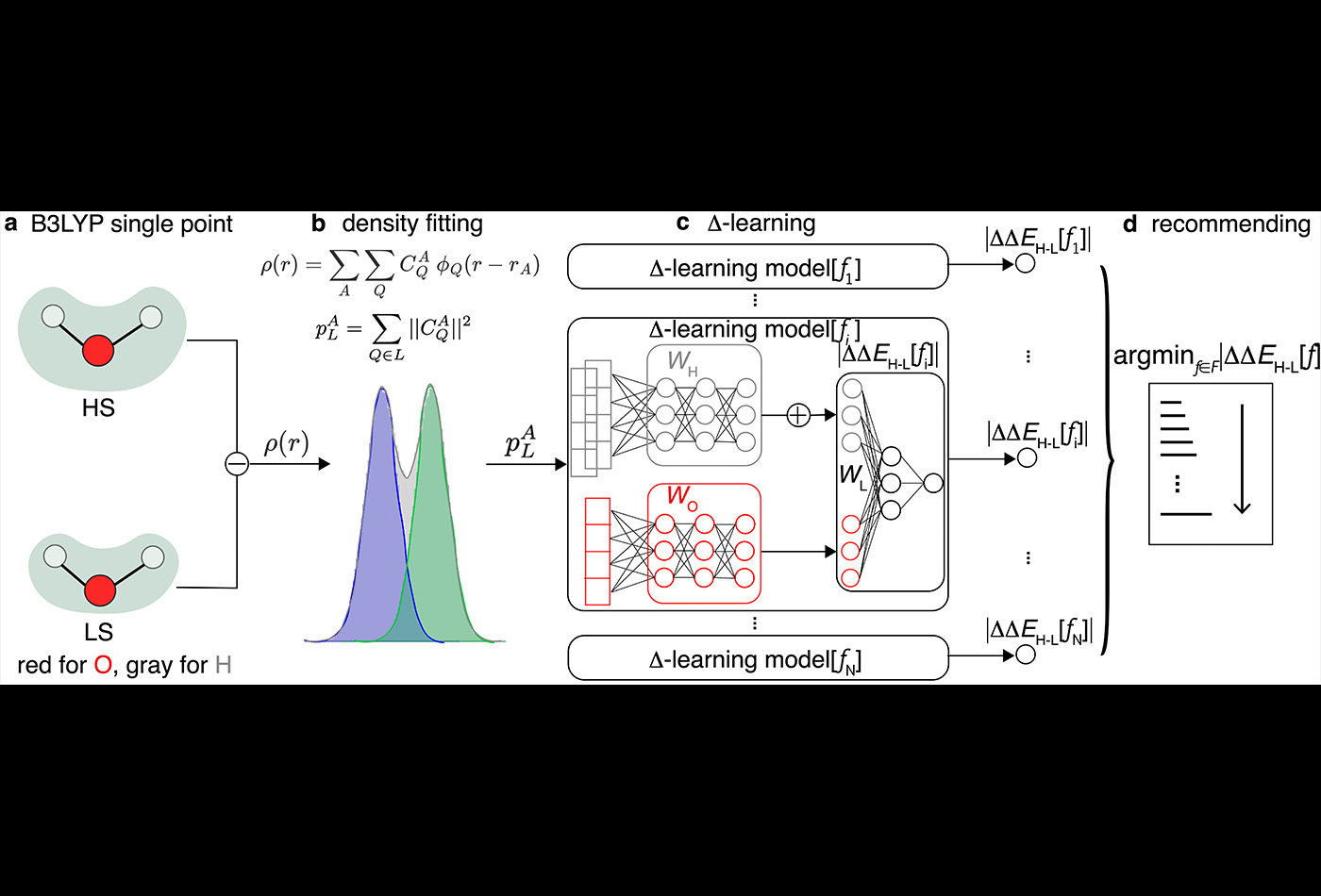 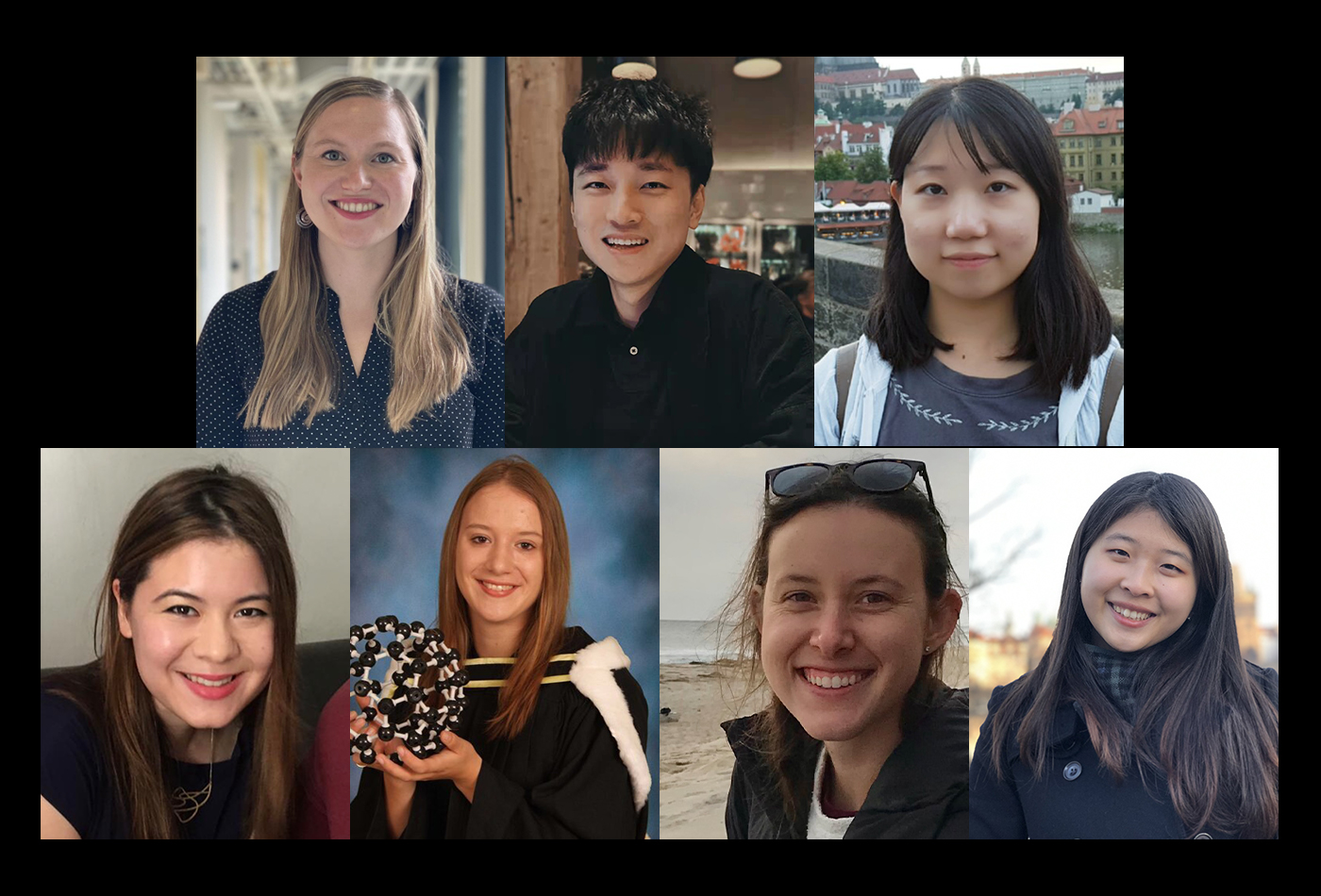 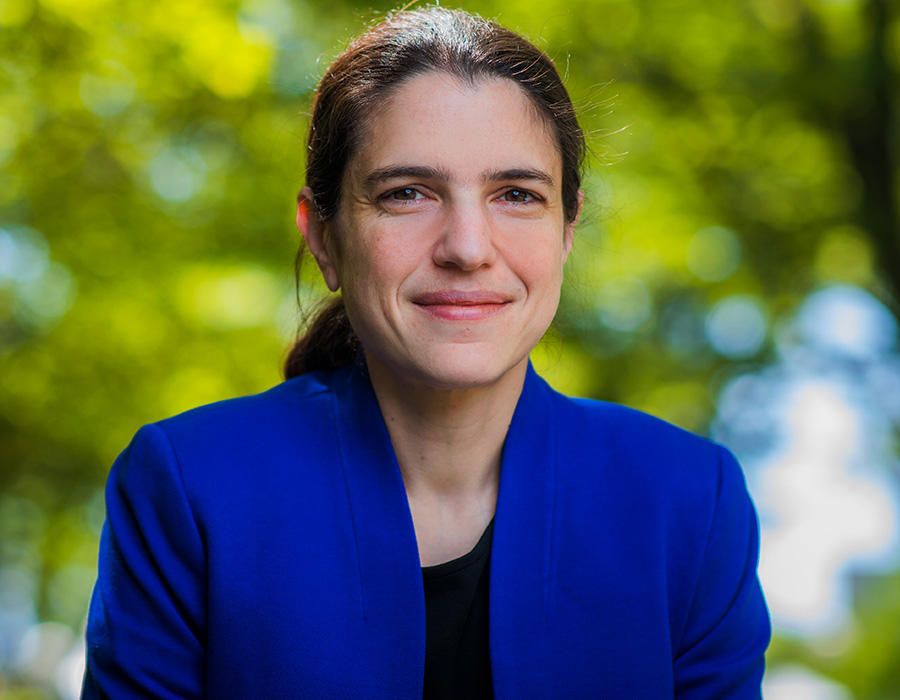