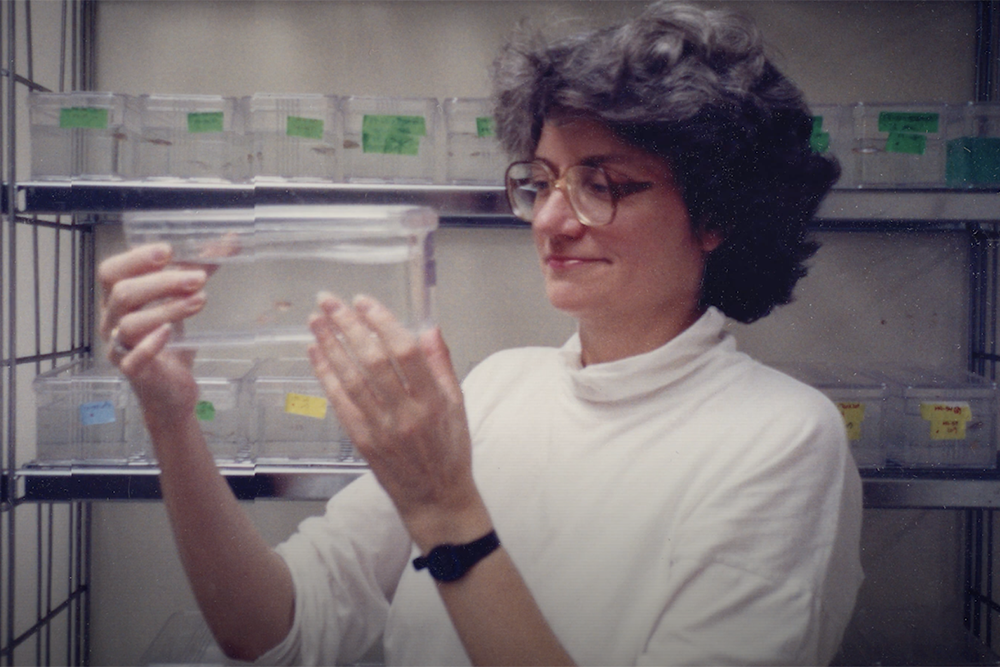 Seen here, biologist Nancy Hopkins played a central role in organizing the effort to compile data showing female MIT science faculty at the time received less lab space and lower salaries than their male counterparts. The report led to improved practices for ensuring equal access and pay, both at MIT and around the world.

Film examines the history and impact of the 1999 Study on the Status of Women Faculty in Science at MIT, through interviews with leading scientists.

The MIT Press today announced the digital release of “The Uprising,” a documentary short about the unprecedented behind-the-scenes effort that amassed irrefutable evidence of differential treatment of men and women on the MIT faculty in the 1990s. Directed by Ian Cheney and Sharon Shattuck, the film premiered on the MIT Press’ YouTube channel, and is now openly distributed.

A 13-minute film, “The Uprising” introduces the story behind the 1999 Study on the Status of Women Faculty in Science at MIT and its impact both at the Institute and around the globe. Featuring Nancy Hopkins, professor emerita of biology at MIT, the film chronicles the experiences of marginalization and discouragement that accompanied Hopkins’ research leading up to the study and further highlights the steps a group of 16 female faculty members took to make science more diverse and equitable.

The MIT report is today widely credited with advancing gender equity in universities both nationally and internationally. This ripple effect is highlighted in the film by Hopkins, who says, “Look at the talent of these women. This is what you lose when you do not solve this problem. It’s true not just of women, it’s true of minorities, it’s true of all groups that get excluded. It’s all of that talent that you lose. For me, the success of these women is the reward for the work we did. That’s really what it’s about. It’s about the science.”

“The Uprising” was funded by a grant from the Alfred P. Sloan Foundation, as well as support from Nancy Blachman and an anonymous donor. The film was produced by Manette Pottle, in collaboration with the MIT Press. Amy Brand, director and publisher at the MIT Press, served as executive producer. 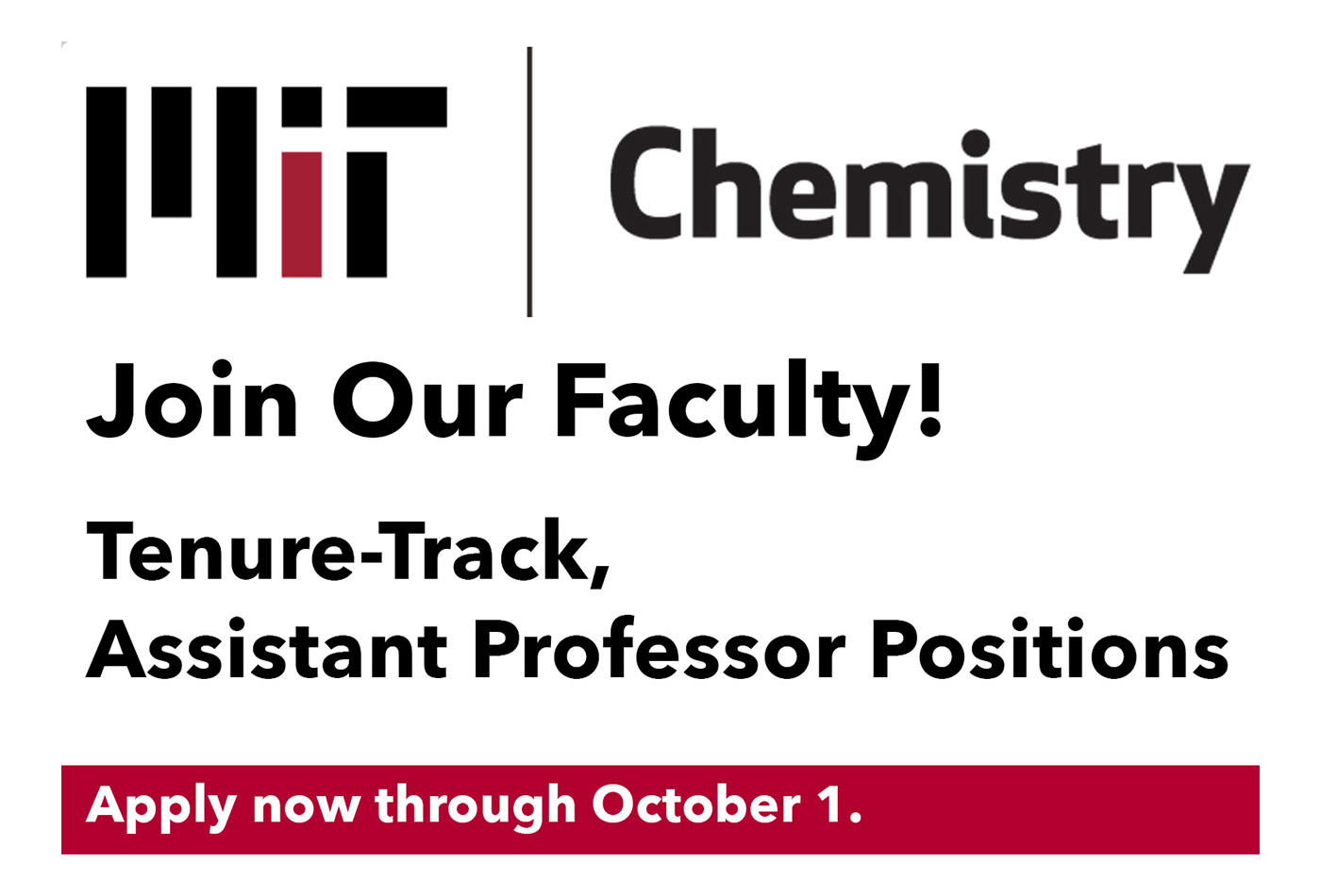 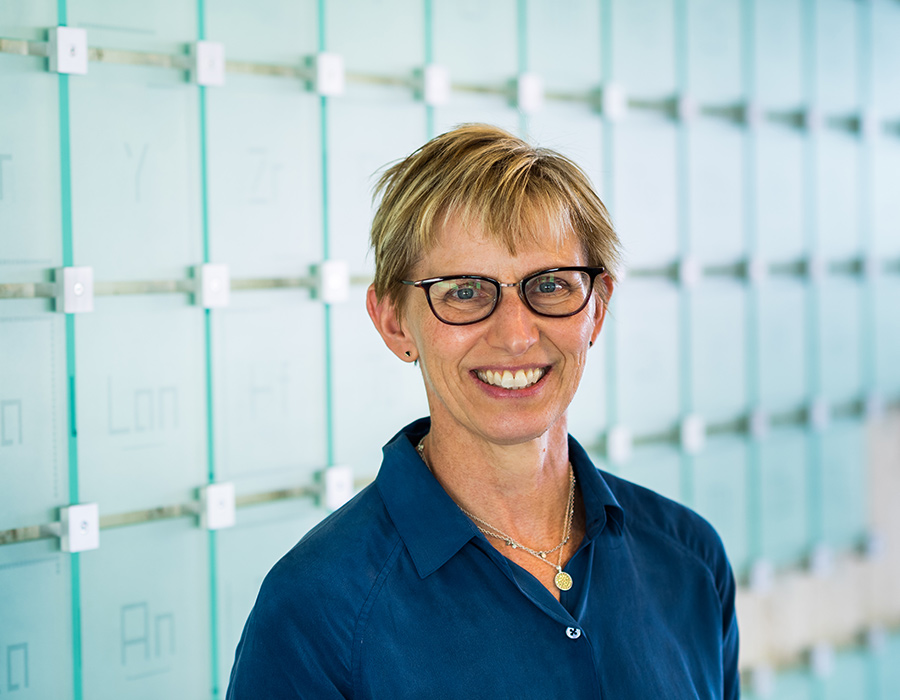 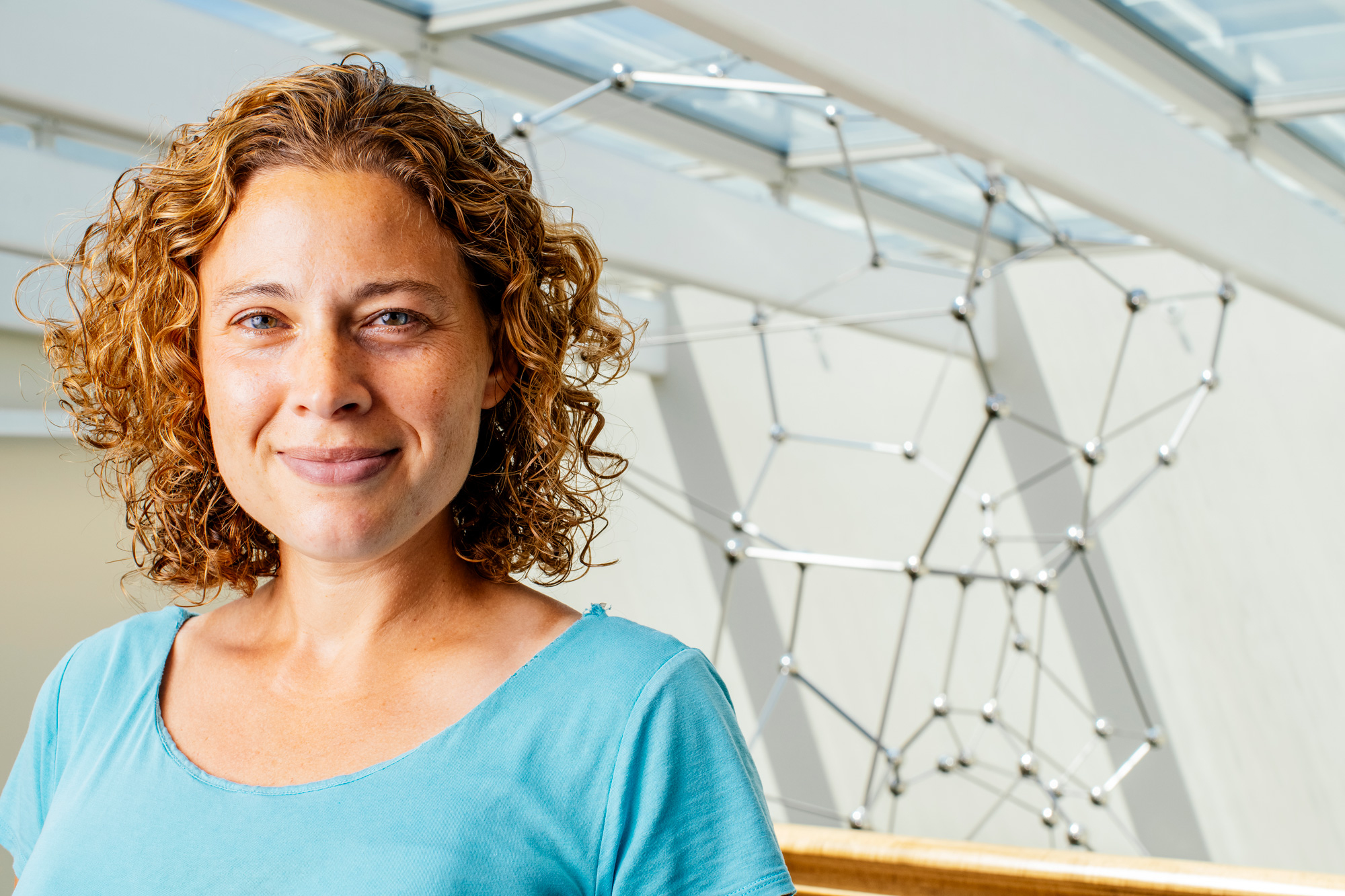