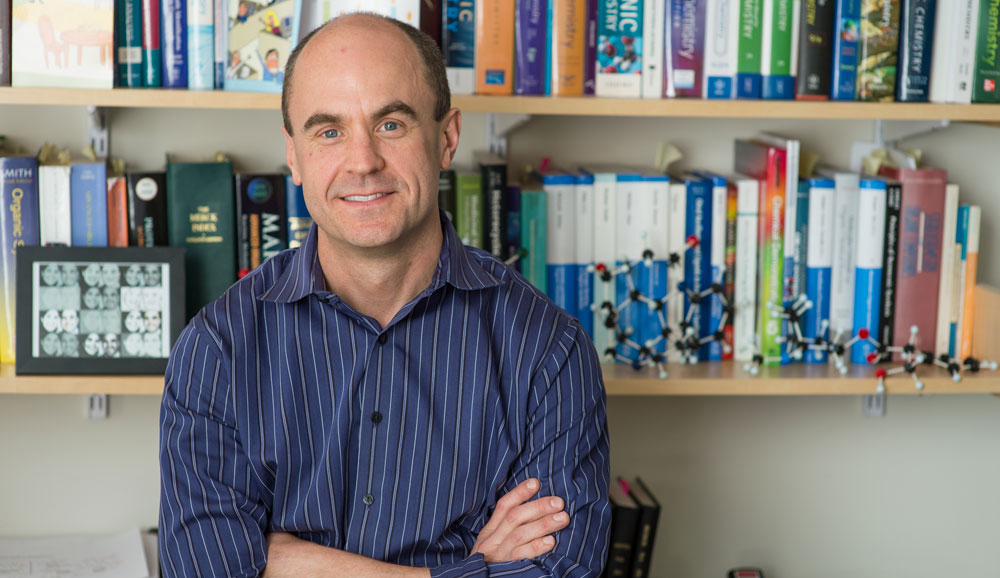 1. What brought you to MIT when you were seeking out a faculty position to begin your career as a Professor?
The students and the faculty

2. Who’s your go to band or artist when you can’t decide on something to listen to?
Whatever my nieces and nephews want to play always takes priority.  I’m really sick of One Direction.

3. What is something that is considered a luxury, but you don’t think you could live without?
Ice cream on summer evenings.

4. What topic (besides Chemistry) could you give a 40-minute presentation on with absolutely no preparation?
Baseball card collecting.

5. Which protagonist from a book or movie would make the worst roommate?
Assuming we’re not choosing from documentaries, Freddy Krueger

6. What piece of entertainment do you wish you could erase from your mind so that you could experience for the first time again?
First time I heard ‘Kind of Blue’.

7. Where would you spend all your time if you could?
Near the ocean with family.

8. What’s the oldest thing you own?
Ted Williams rookie card in near mint condition.

9. What TV show character would it be the most fun to change places with for a week?
Stewart “Stewie” Gilligan Griffin

10. What small gesture from a stranger made a big impact on you?
Easy:  Unbeknownst to me, my future sisters-in-law at the time (2003) and whom I had yet to meet were advocating for me to Meghan.

12. What questions would you like to ask a time traveler from 200 years in the future?
Did we address climate change in time, and if so, how did we do it?  Oh, and can I borrow your time machine? Just going to pick up a few lottery tickets.

13. What are three interesting facts about you?
“Interesting” is debatable, at best, but here goes:  My middle name is an adjective.  My first chemistry job (sort of) was ice cream manufacturing.  Two of my pet peeves are “all of the sudden” and the misuse of “literally.”

14. If you had a personal flag, what would be on it?
Logos or icons representing Family, Friends, Generosity, Inspiration, and Knowledge

15. What elements of pop culture will be forever tied in your mind to your childhood?
Sesame Street, Saturday Night Live, Montana-to-Clark, Toughskins

16. What bit of trivia do you know that is very interesting but also very useless?
In the same year that Cal Ripken, Jr., started his streak of most consecutive baseball games played, the Oakland Raiders moved to Los Angeles (1982).  The year he broke Lou Gehrig’s record, the Raiders moved back to Oakland (1995).

17. What are your top three favorite movies?
It’s way too difficult to choose!

18. What was the best book or series that you’ve ever read?
Very difficult to choose – favorite book is probably In Cold Blood; each sentence is a work of art.  Favorite collection: Inspector Wallander series by Henning Mankell

19. What is something you think everyone should do at least once in their lives?
Visit the Grand Canyon (and remember how you felt the first time you saw it).  Also: Laugh, at least once per day.

20.What fictional place would you most like to go?
My imaginary home that is on an oceanfront, multi-acre lot within walking distance of MIT.

Thank you so much, Tim, for all that you do and continue to do for the department on a daily basis! 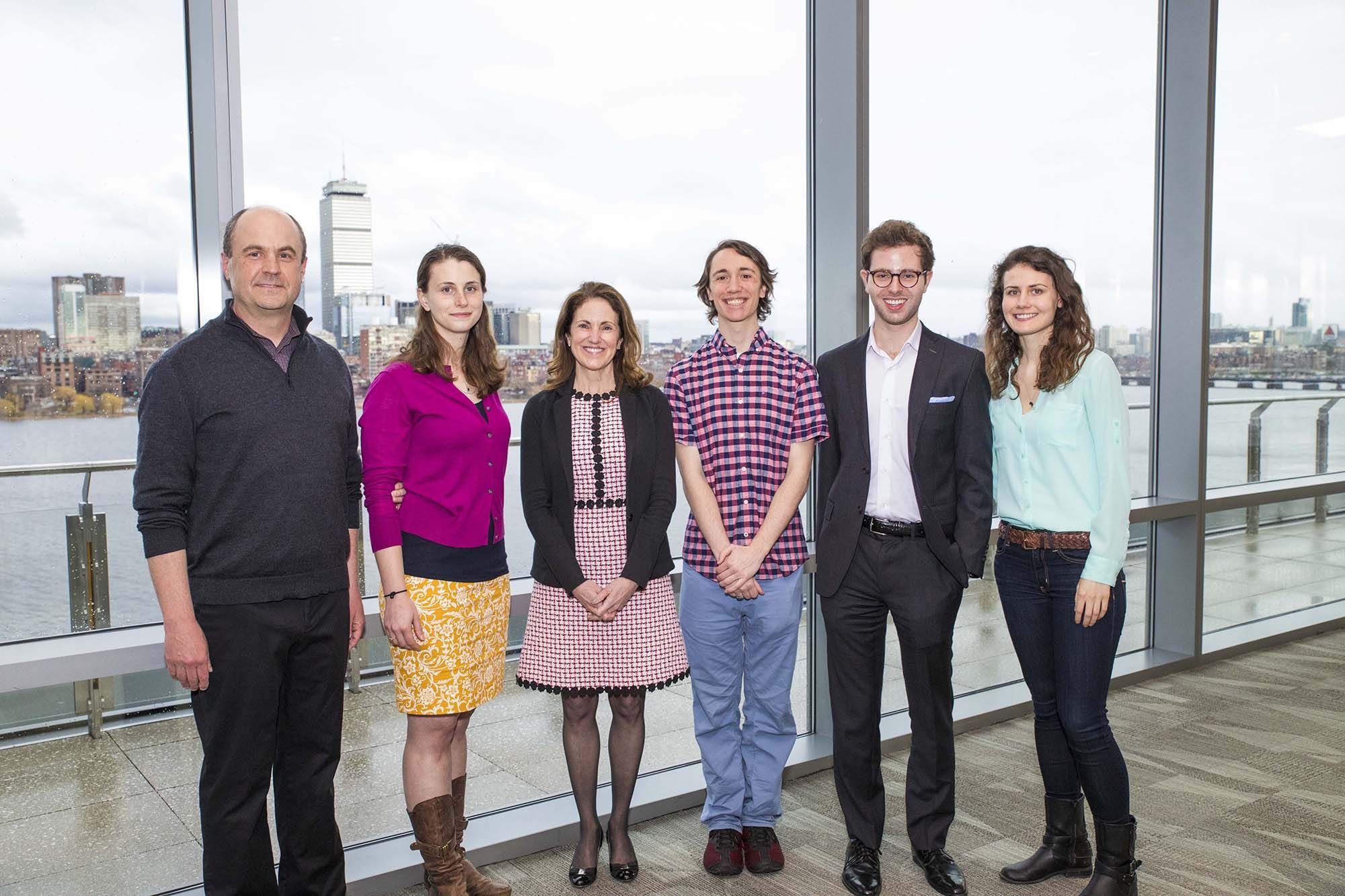 2018 Change Makers honored for their work to combat sexual misconduct