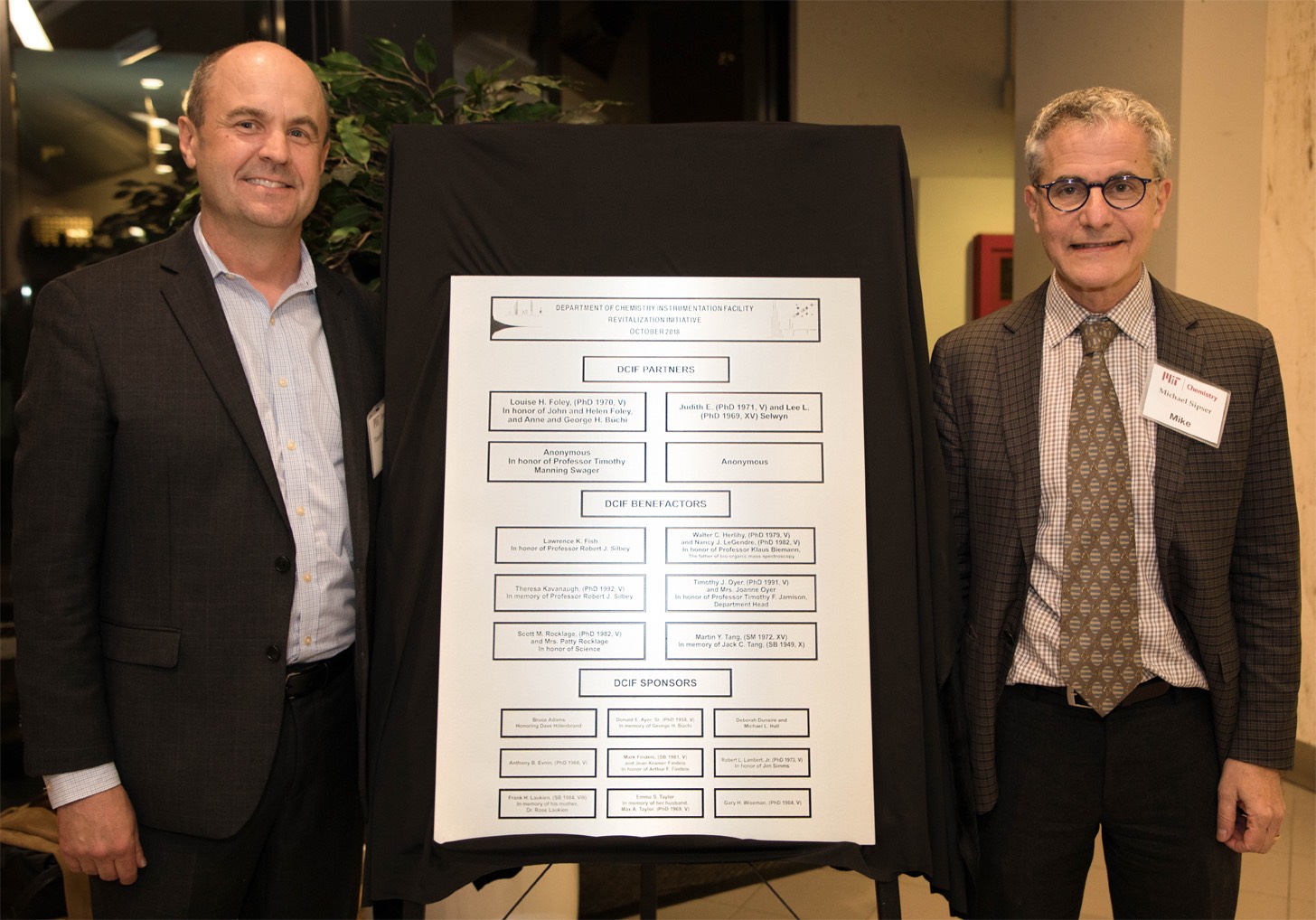 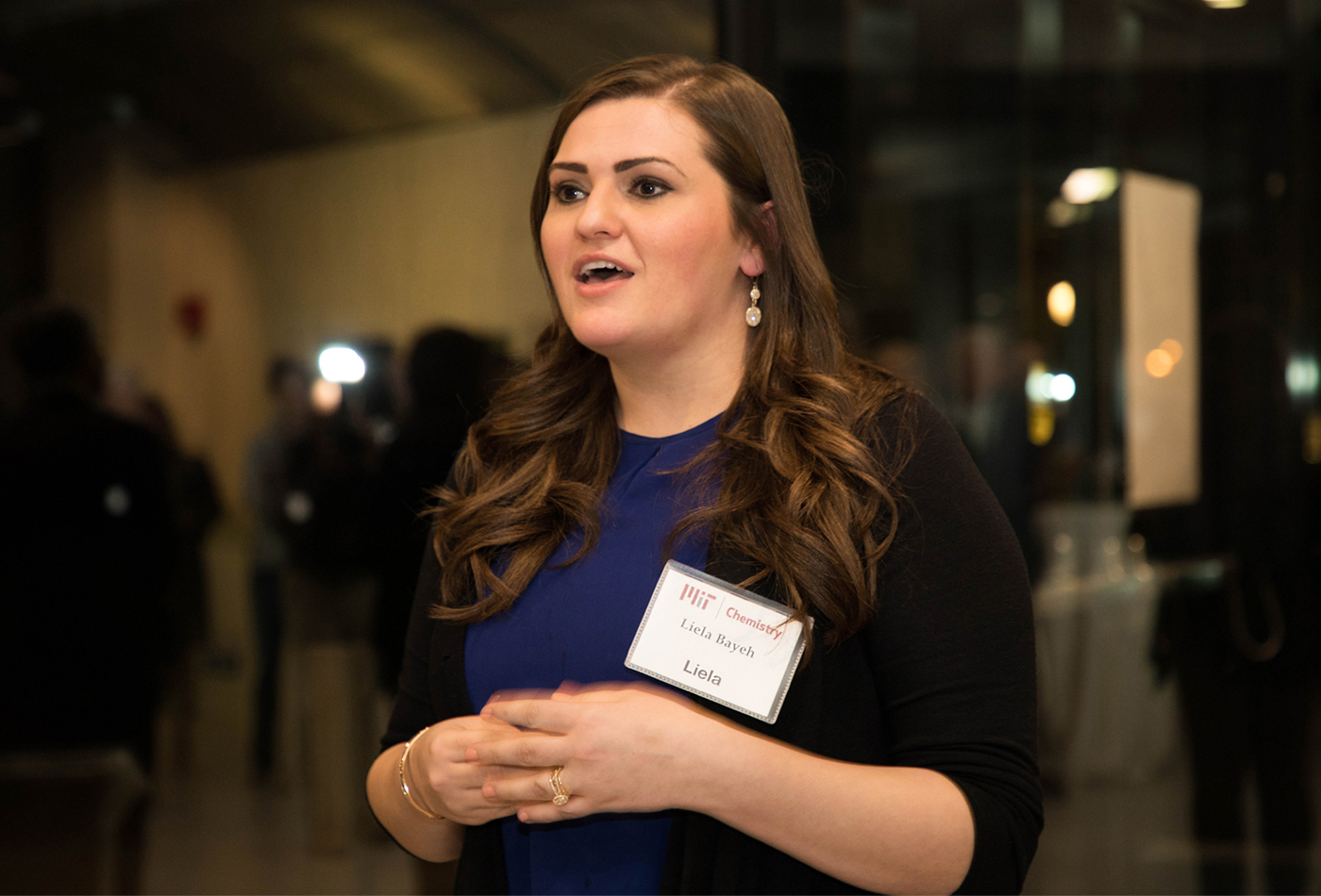 Dr. Liela Bayeh, a postdoc in the Buchwald group and a frequent user of the facility, expresses appreciation to the donors. 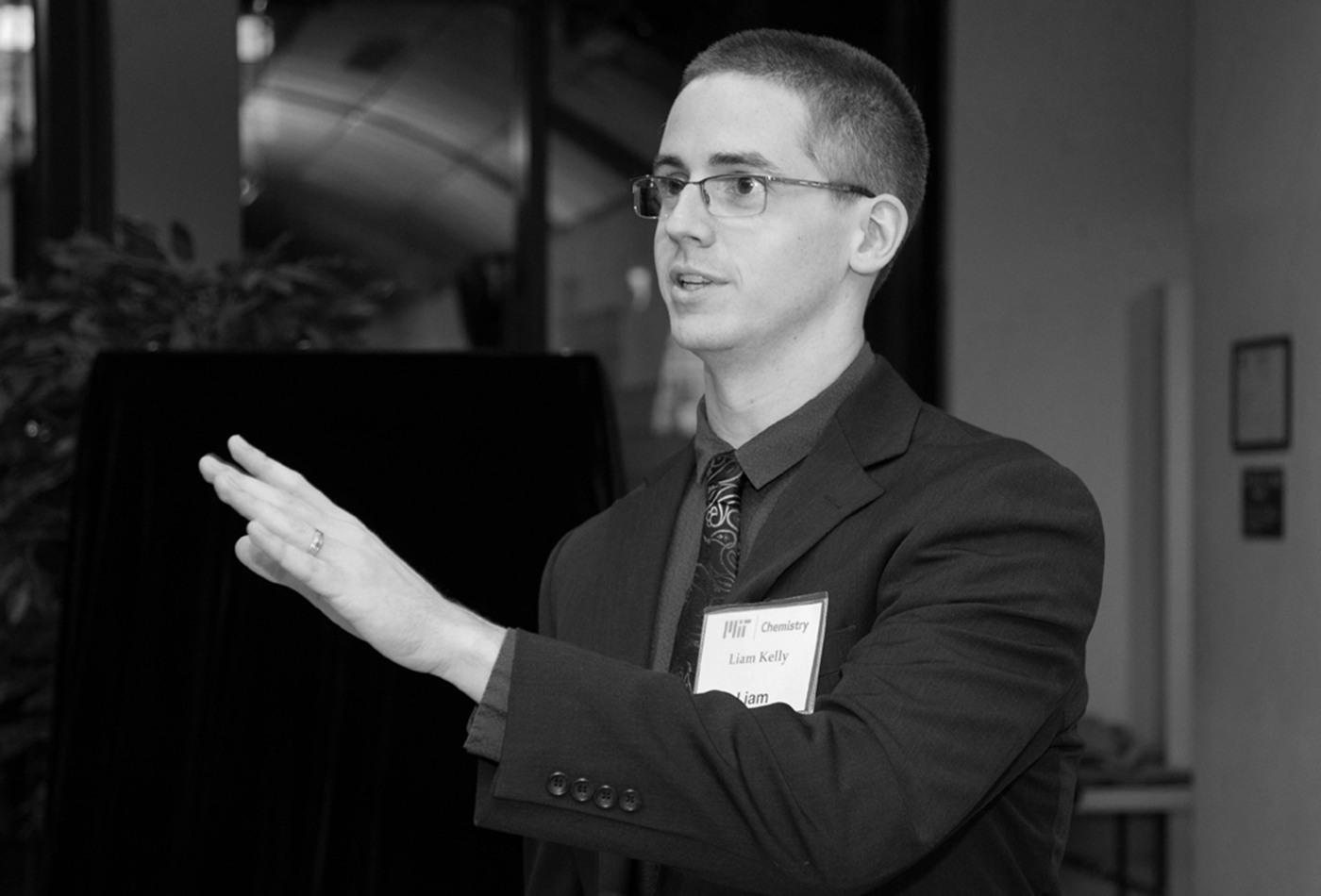 Liam Kelly, a graduate student in the Jamison Group, expresses appreciation to the donors. 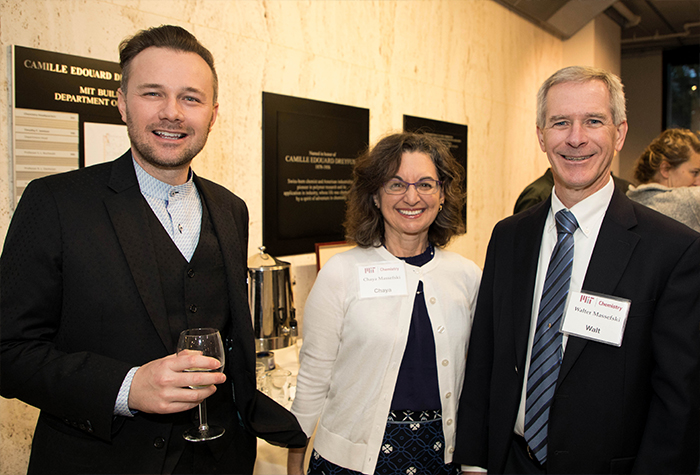 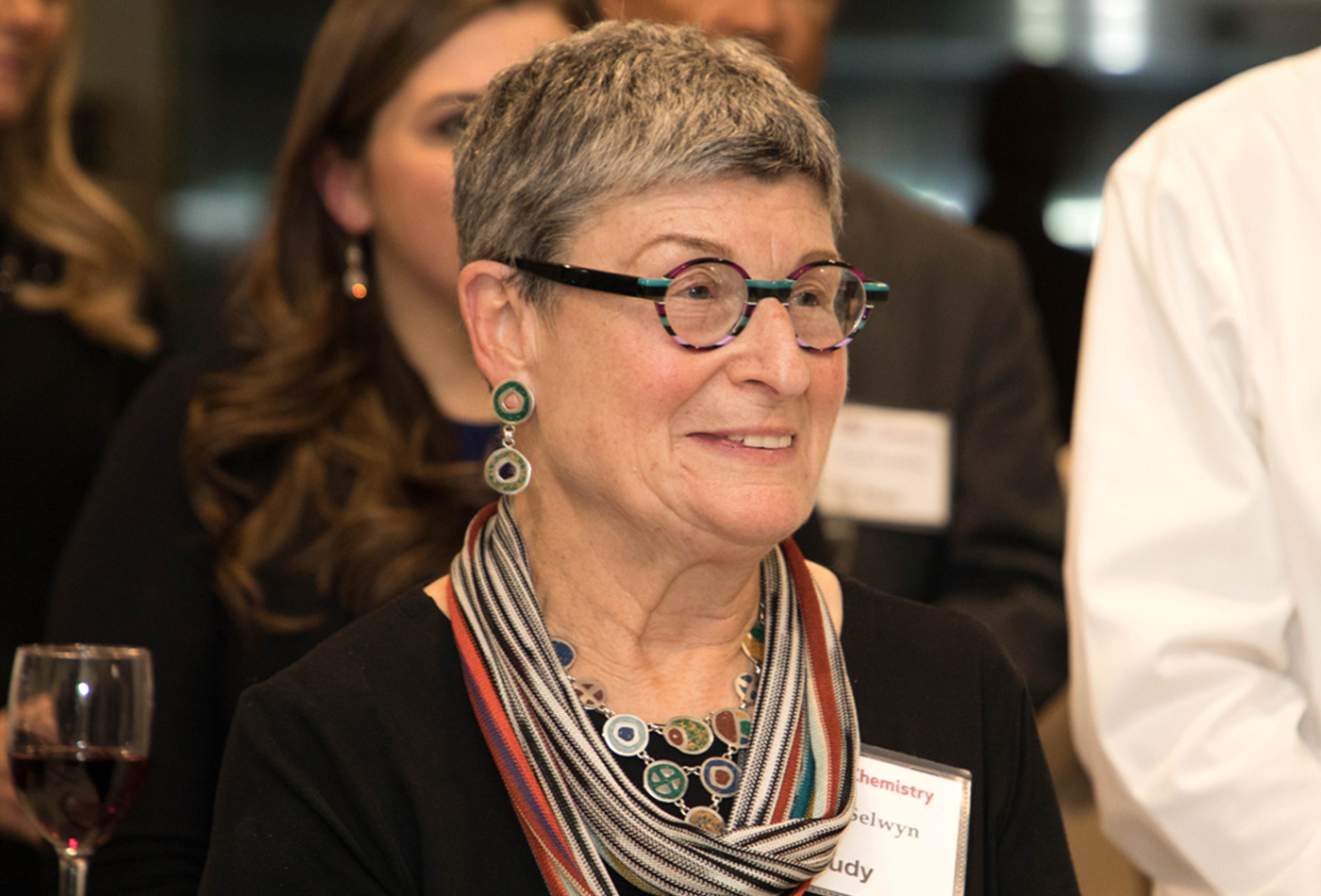 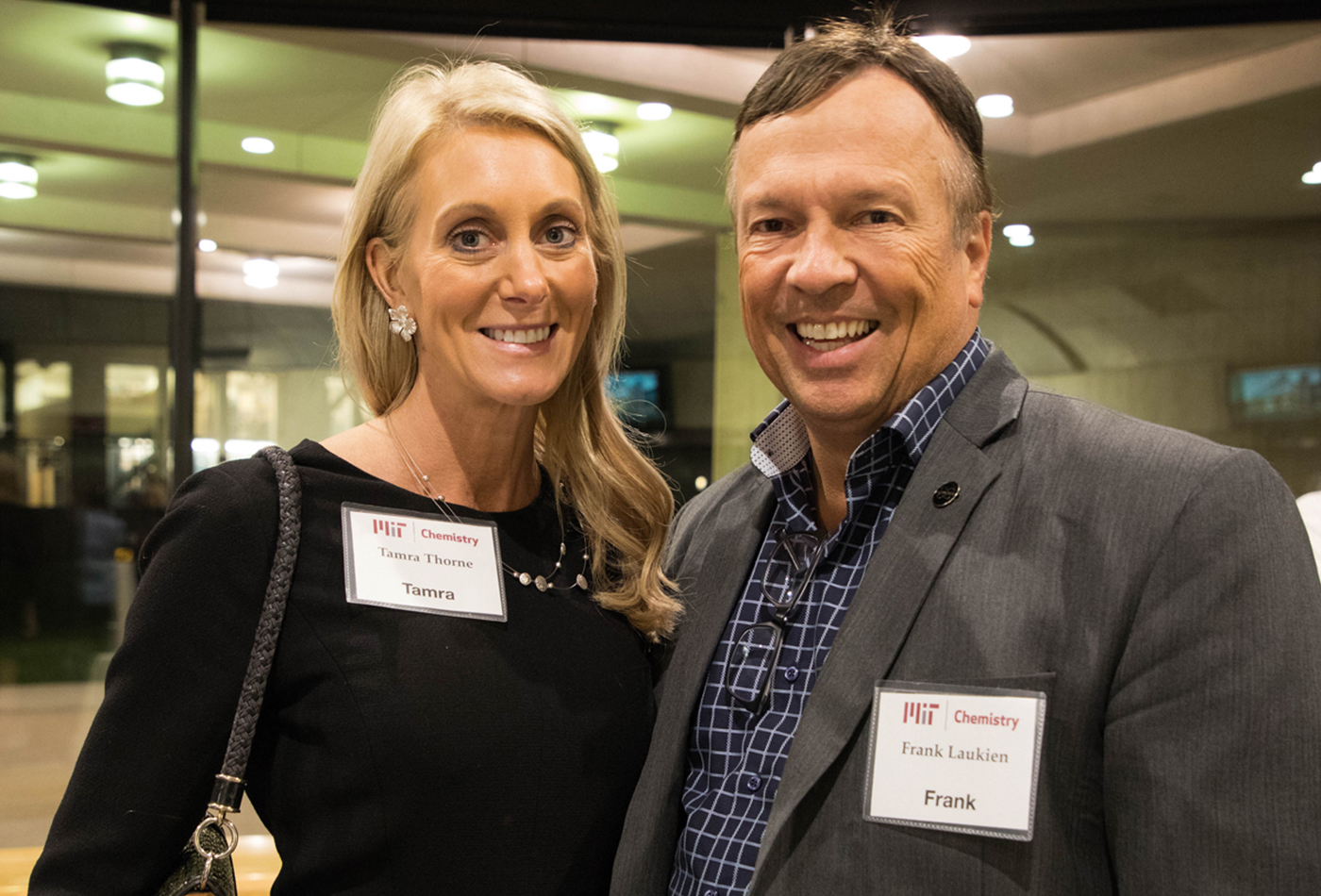 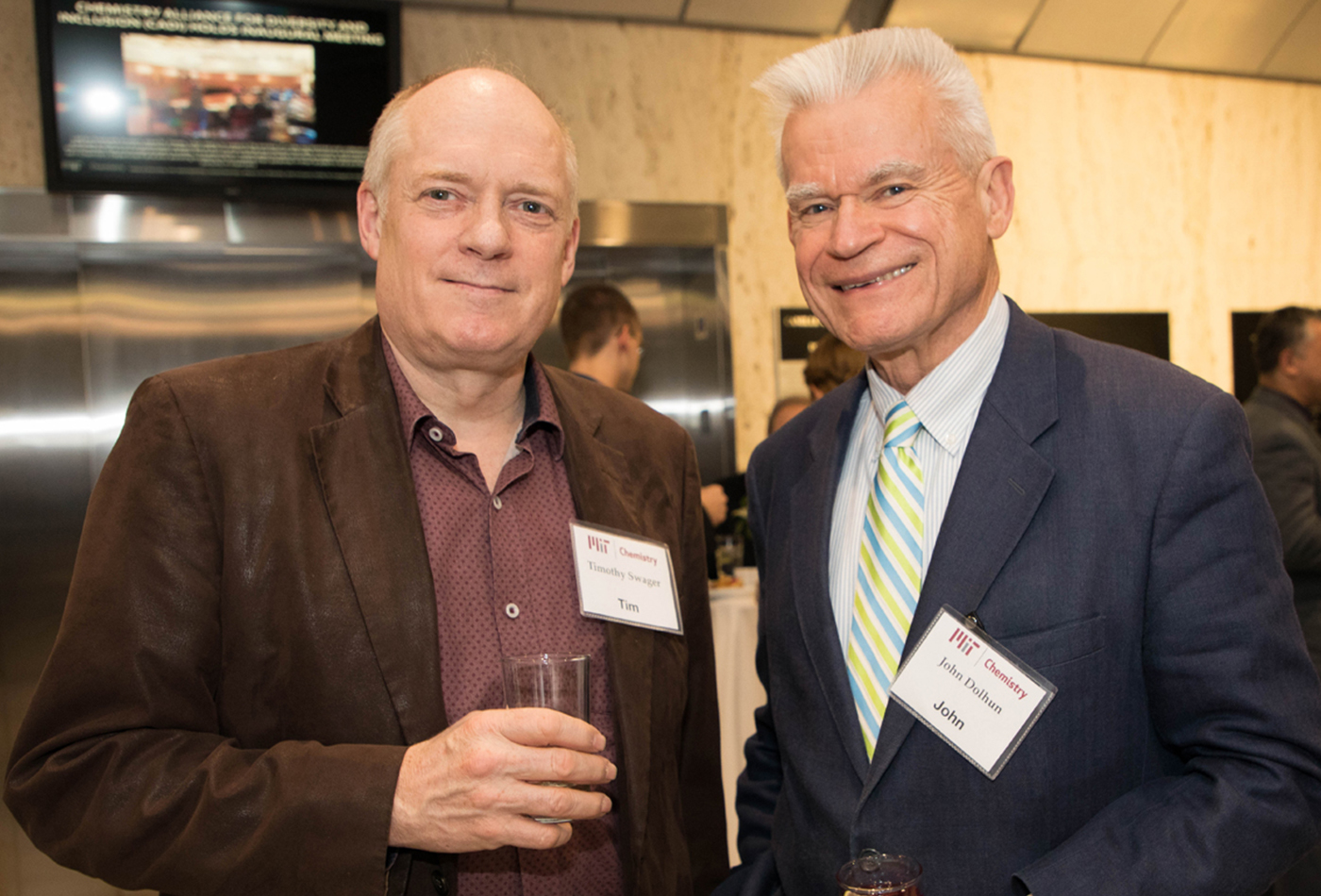 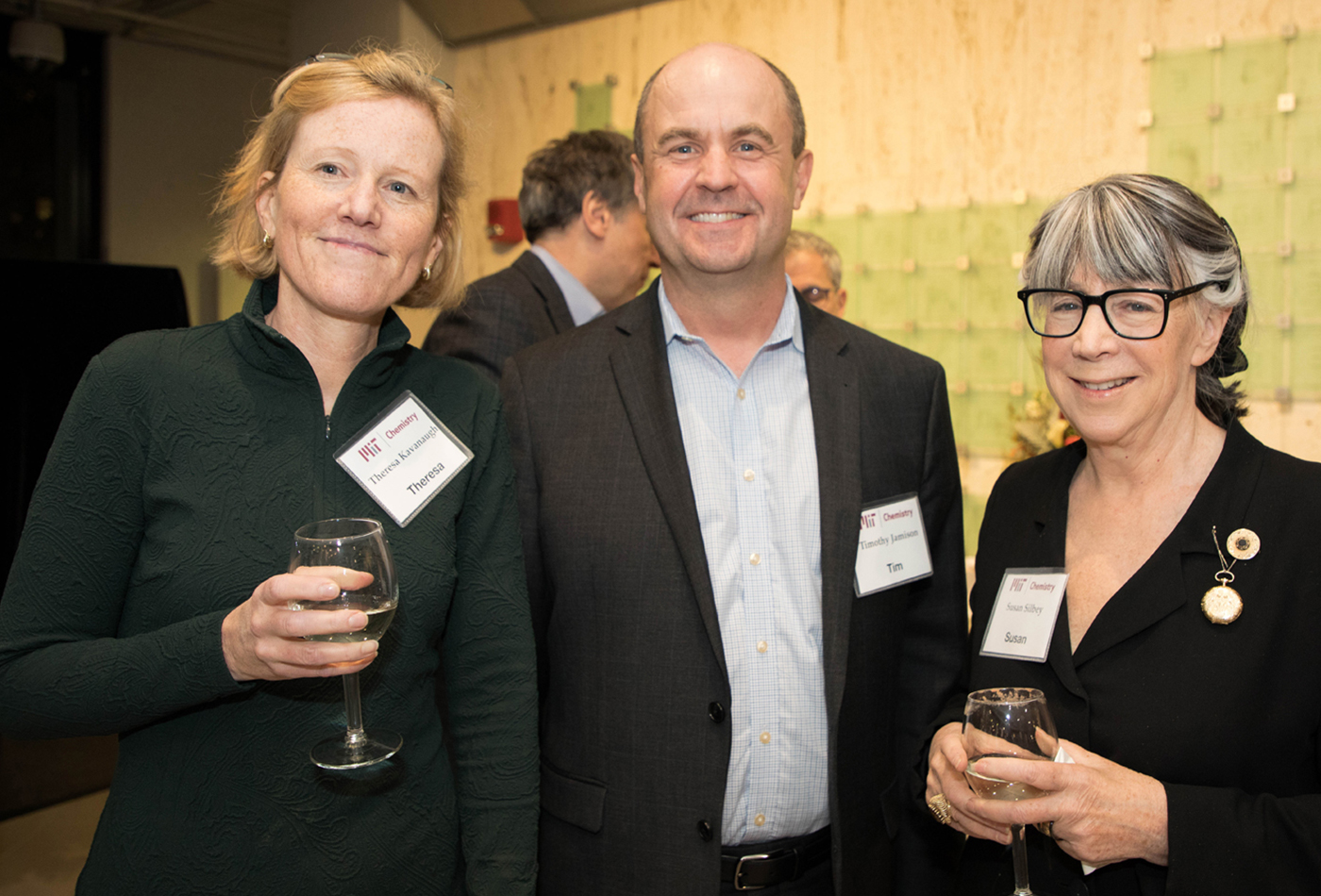 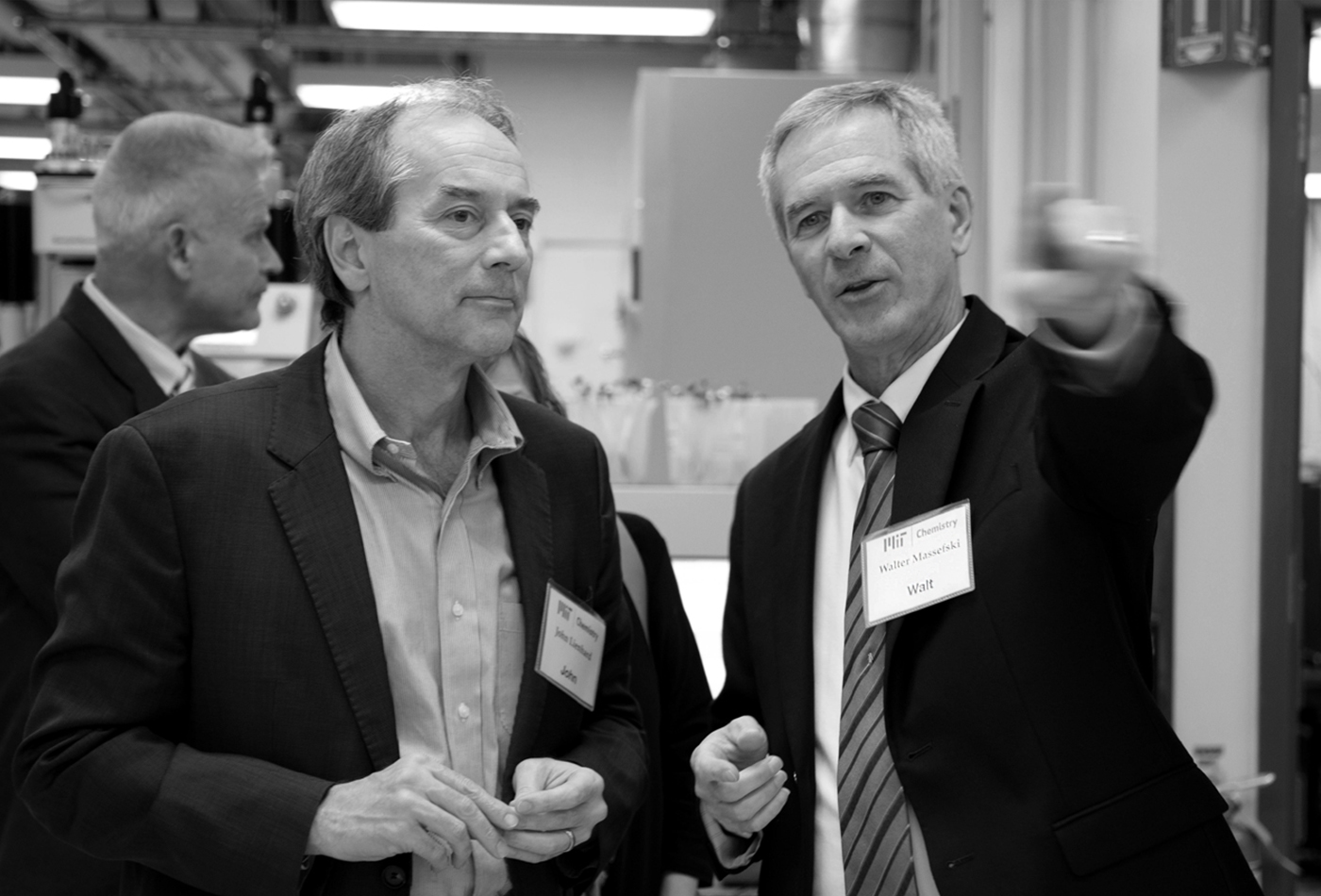 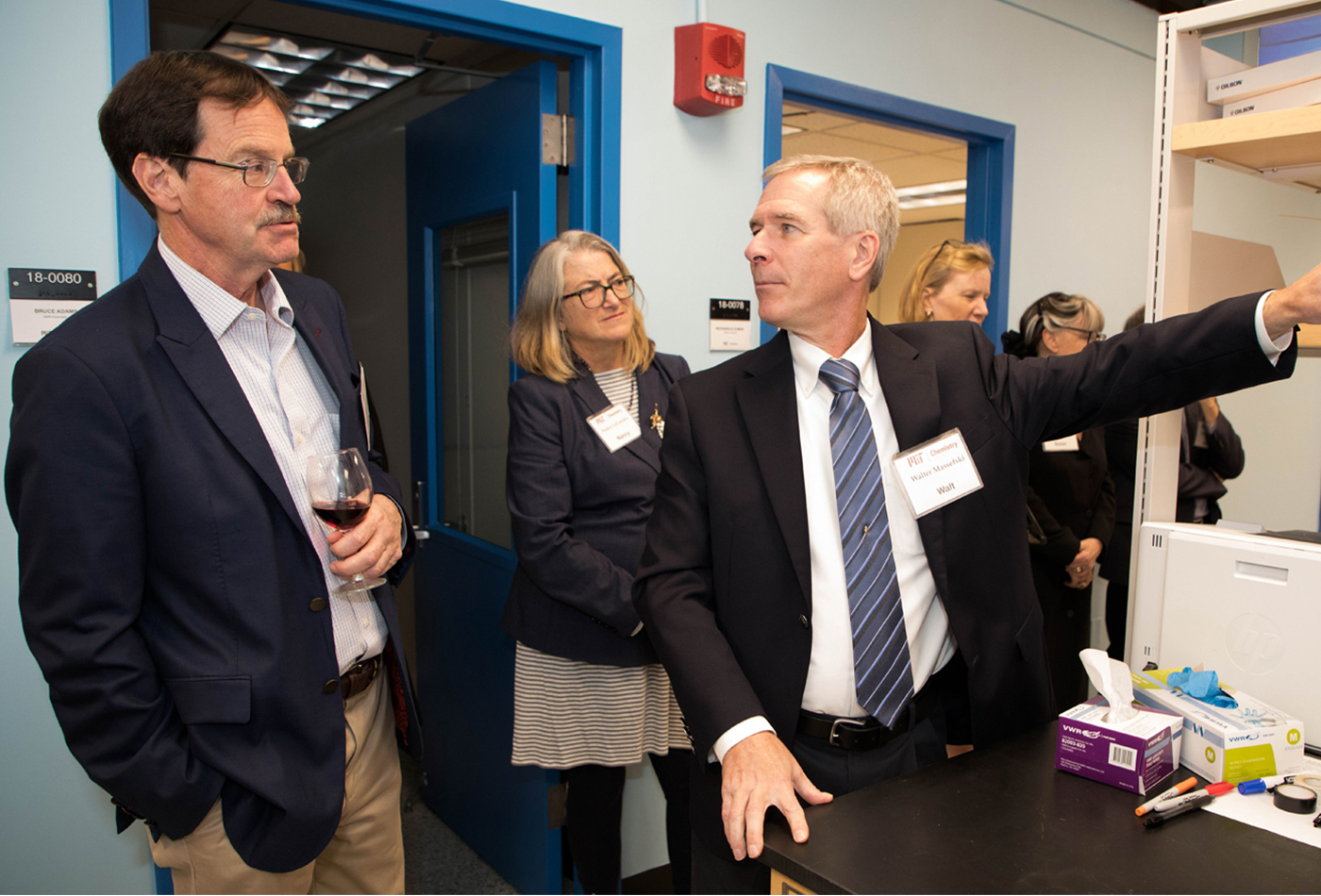 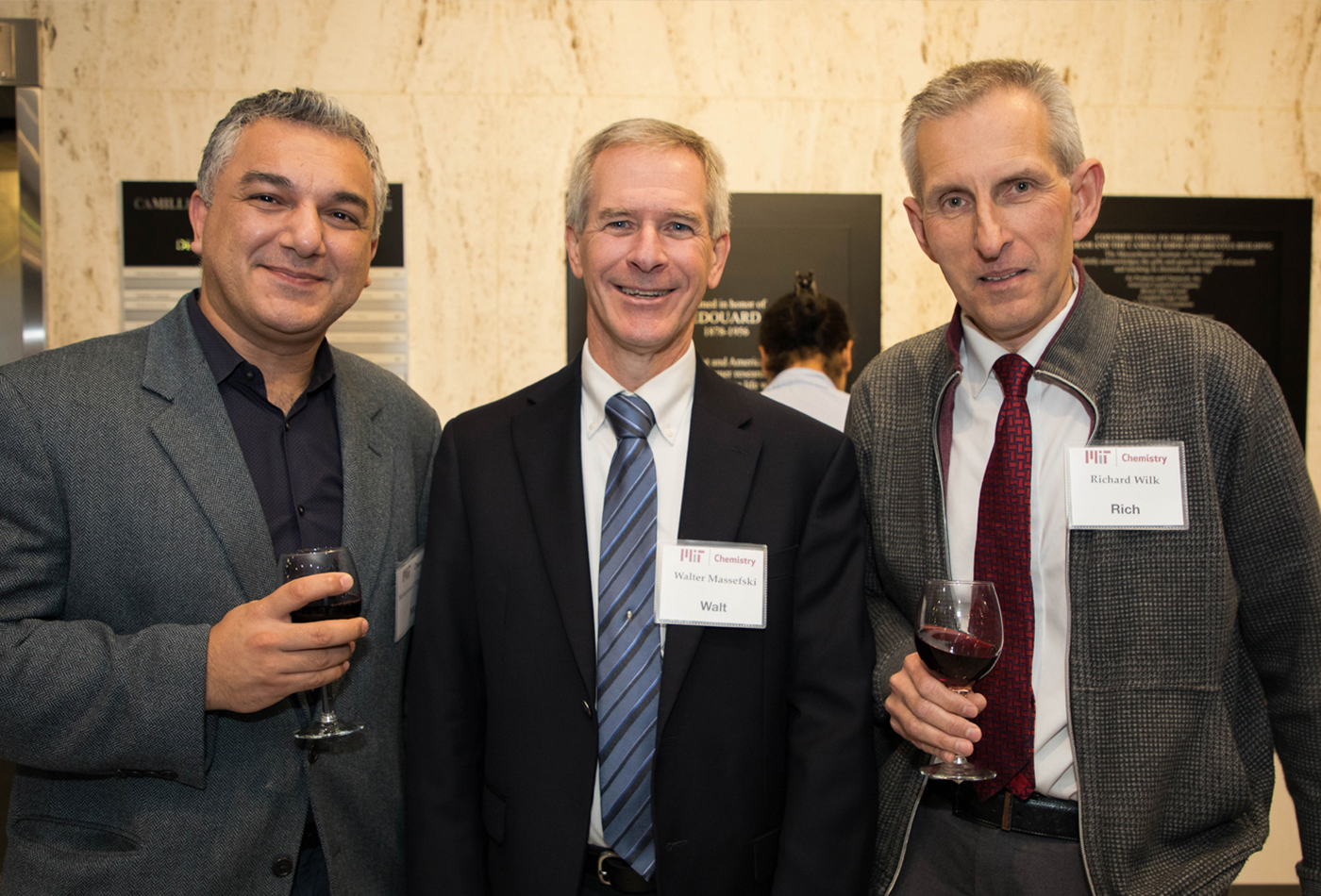 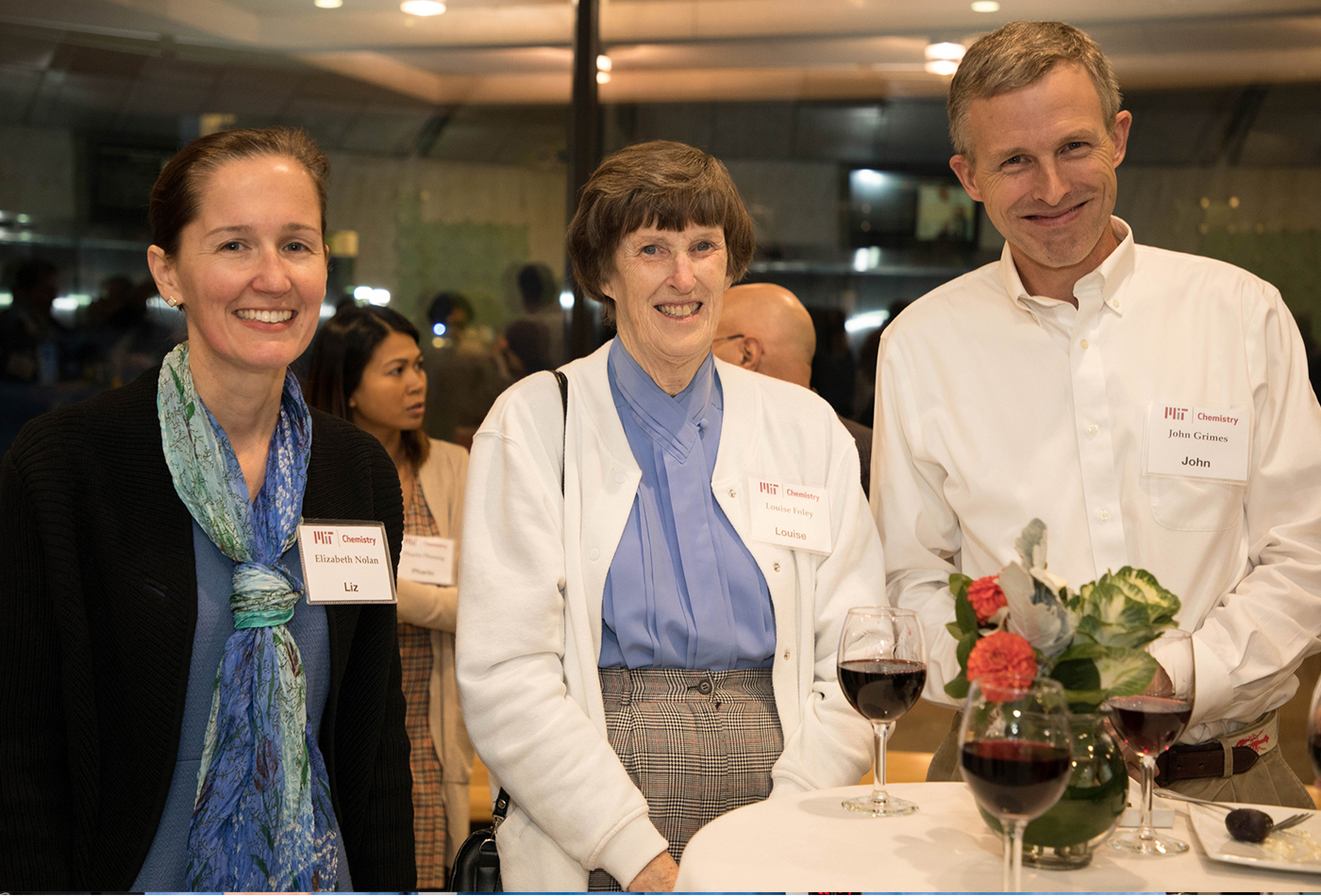 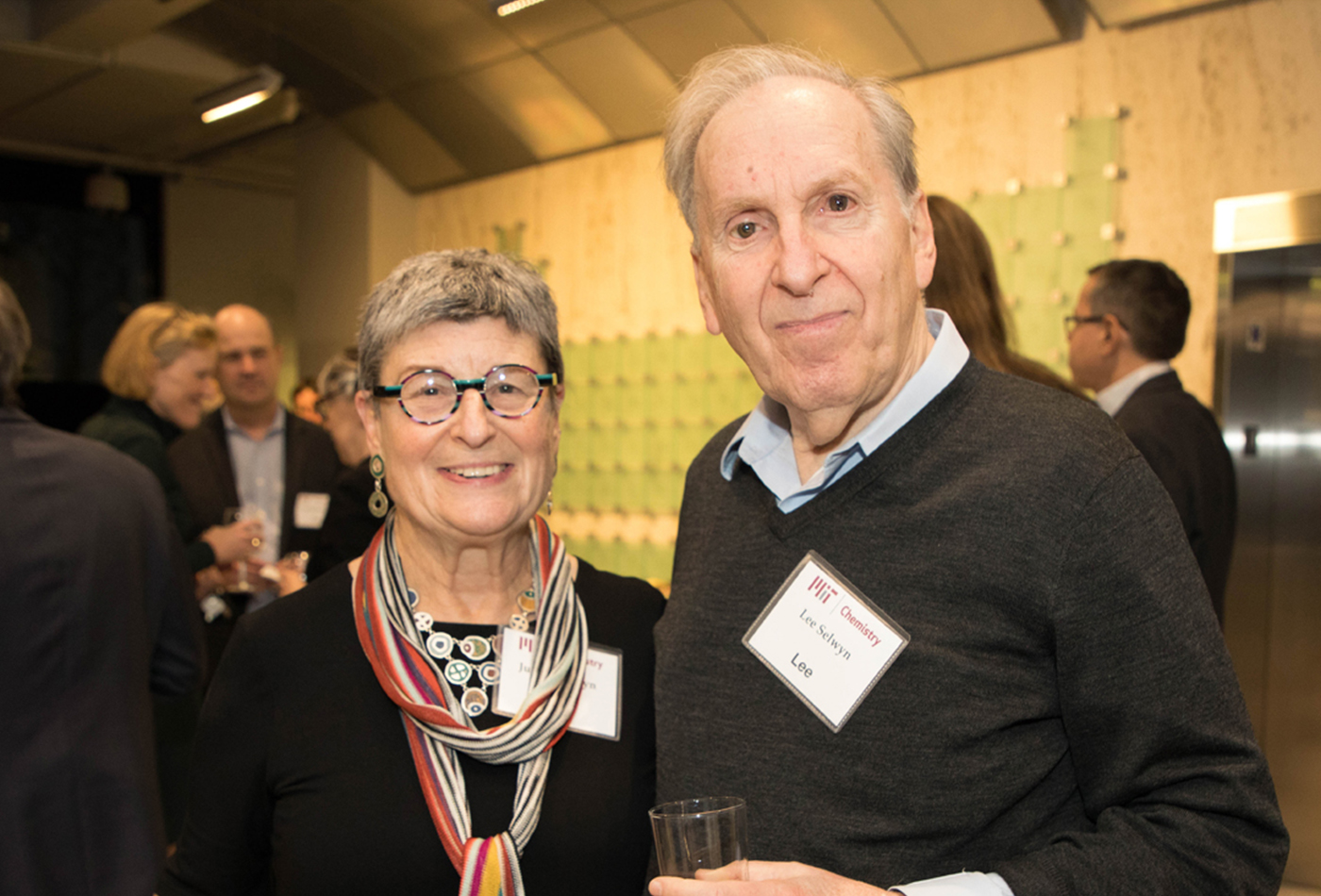 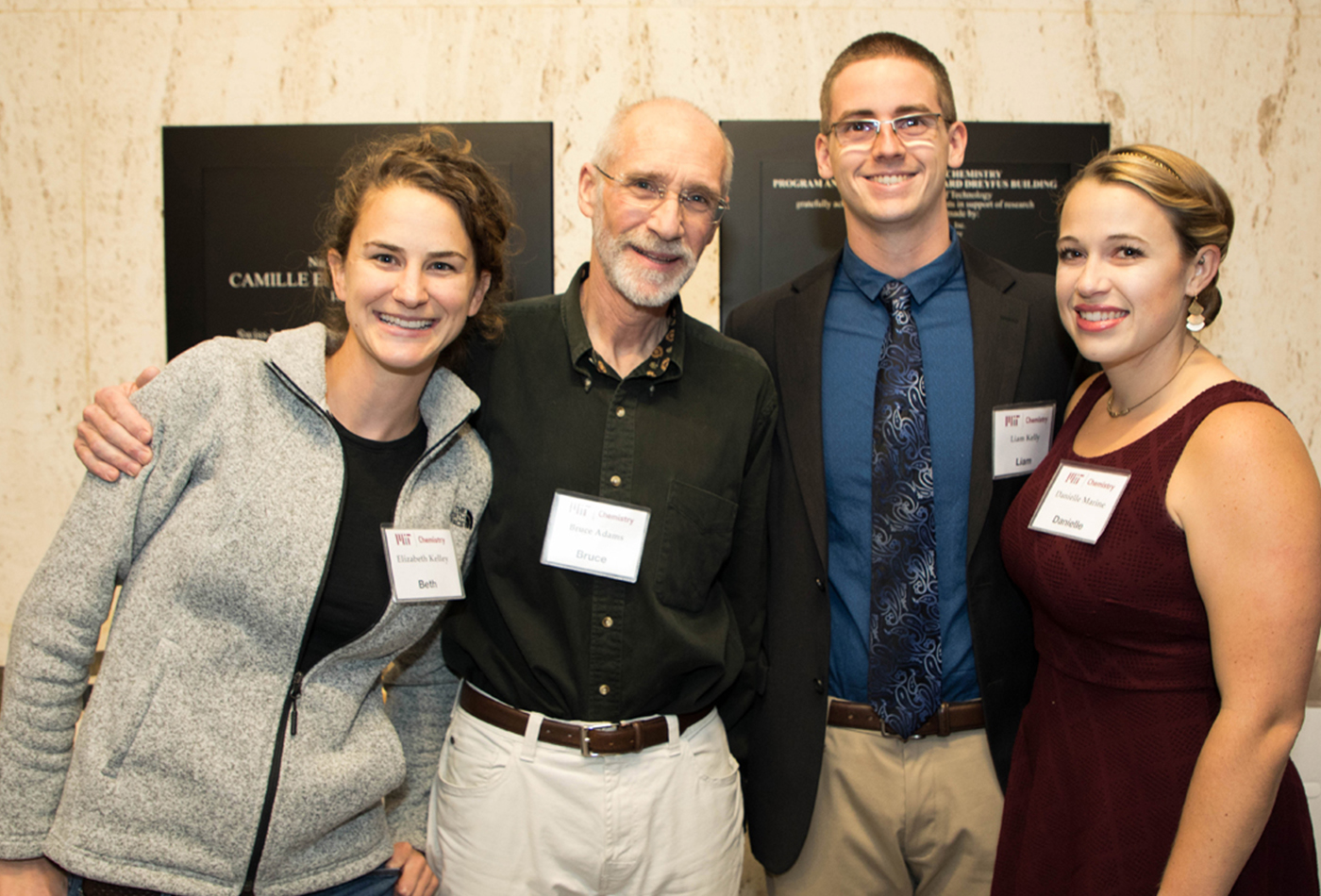 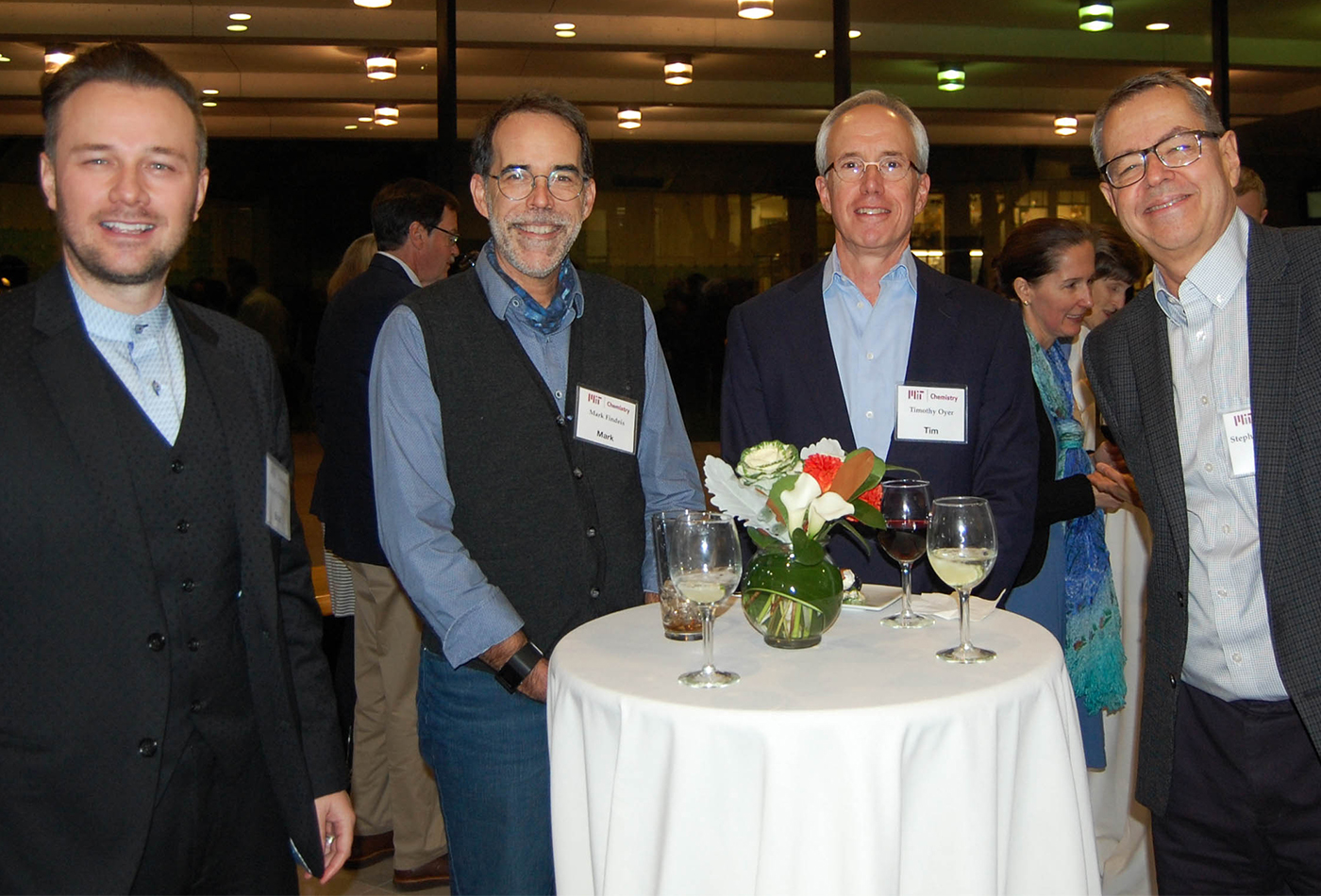 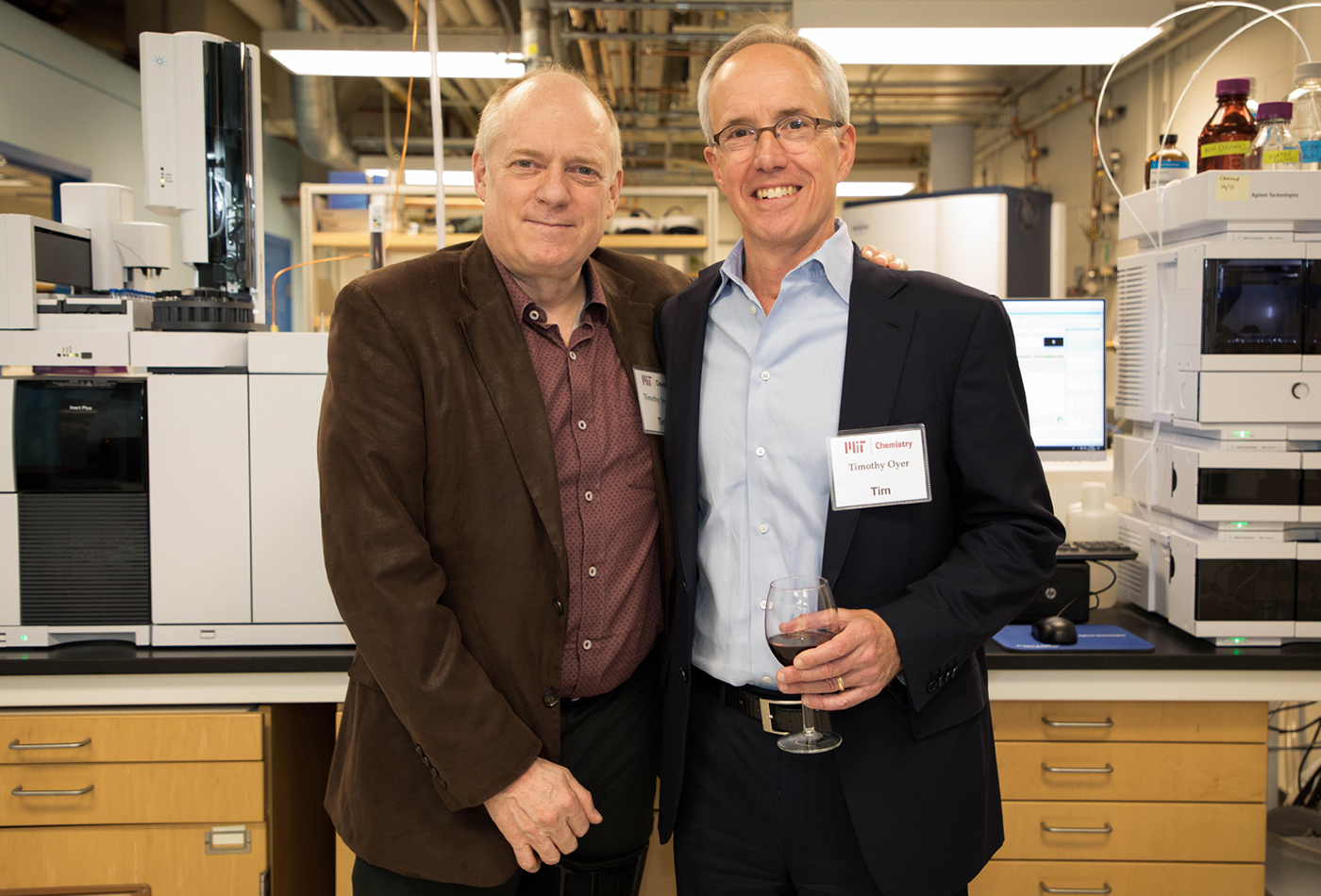 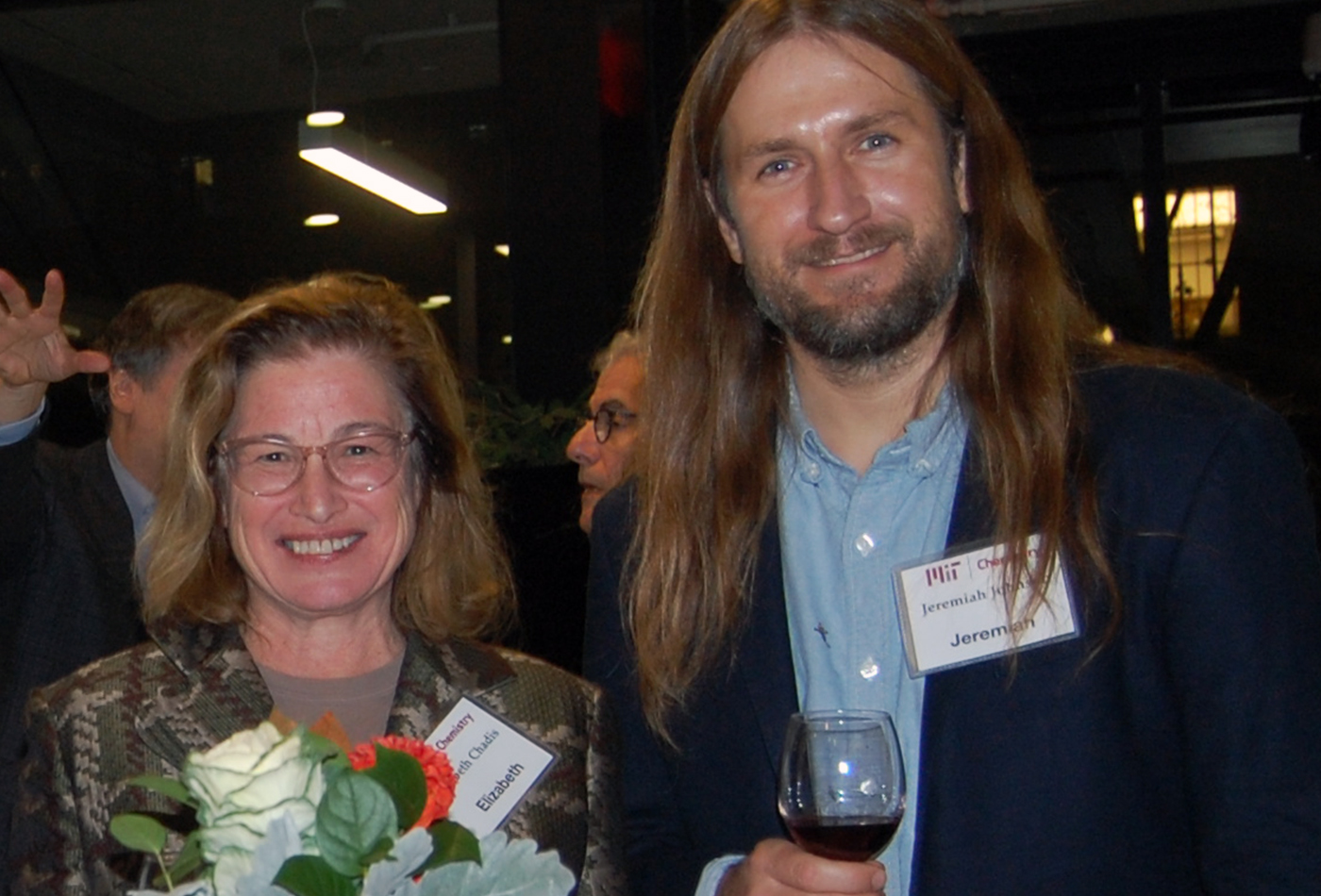 Major donors to the initiative to revitalize the Department of Chemistry Instrumentation Facility (DCIF) celebrate the success of the campaign.

On Tuesday, October 16, 2018, plaque-level donors to the Department of Chemistry Instrumentation Facility (DCIF) revitalization campaign celebrated the campaign’s success with chemistry faculty and staff.  Guests enjoyed a buffet, cocktails, and tours of the facility.

Located in the sub-basement of Building 18 in the heart of the MIT campus, the DCIF supports and maintains a core instrumentation facility with analytical instruments.

Analytical instruments typically have finite useful lifetimes of approximately 5-10 years. With the average age of the instrumentation at 17 years, the need to revitalize the facility became critical when failure rates increased at an alarming rate. Researchers, having prepared precious samples requiring immediate analysis, were all too often finding that the instruments they needed for analyses were down because aged components had failed. It became evident that maintaining an effective facility was no longer sustainable.

During the evening, Dr. Walt Massefski, Director of the DCIF, and his team members, gave tours of the updated facility.  In their welcome remarks, Department Head, Professor Tim Jamison, and Dean of Science, Professor Mike Sipser, expressed their deep appreciation to the chief supporters present, and to those who were unable to travel to the event.  Professor Jamison also acknowledged the many other donors who had supported the initiative, and expressed his appreciation to members of faculty and staff present who had been “instrumental” to the campaign’s success. 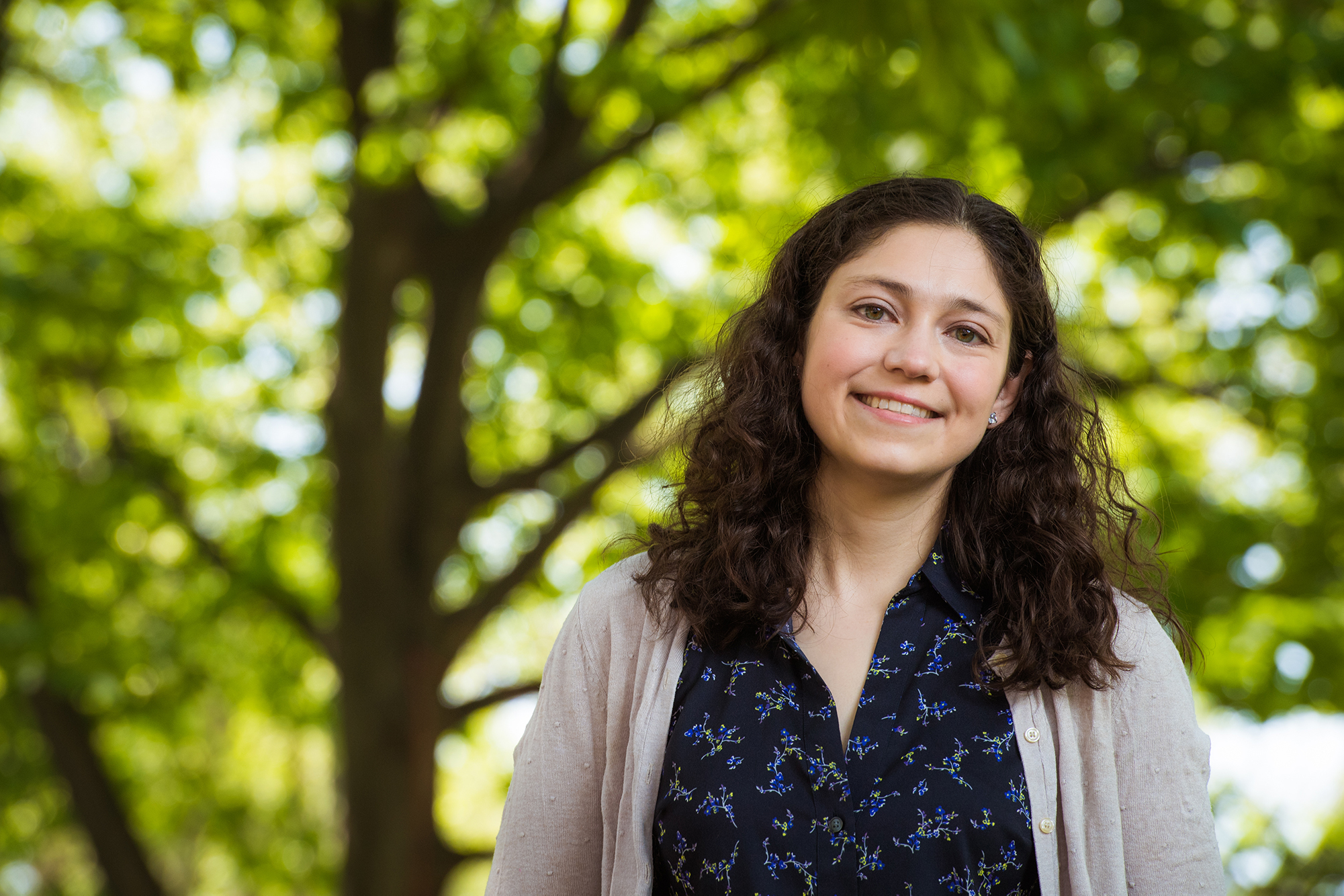 Uncovering the mysteries of milk 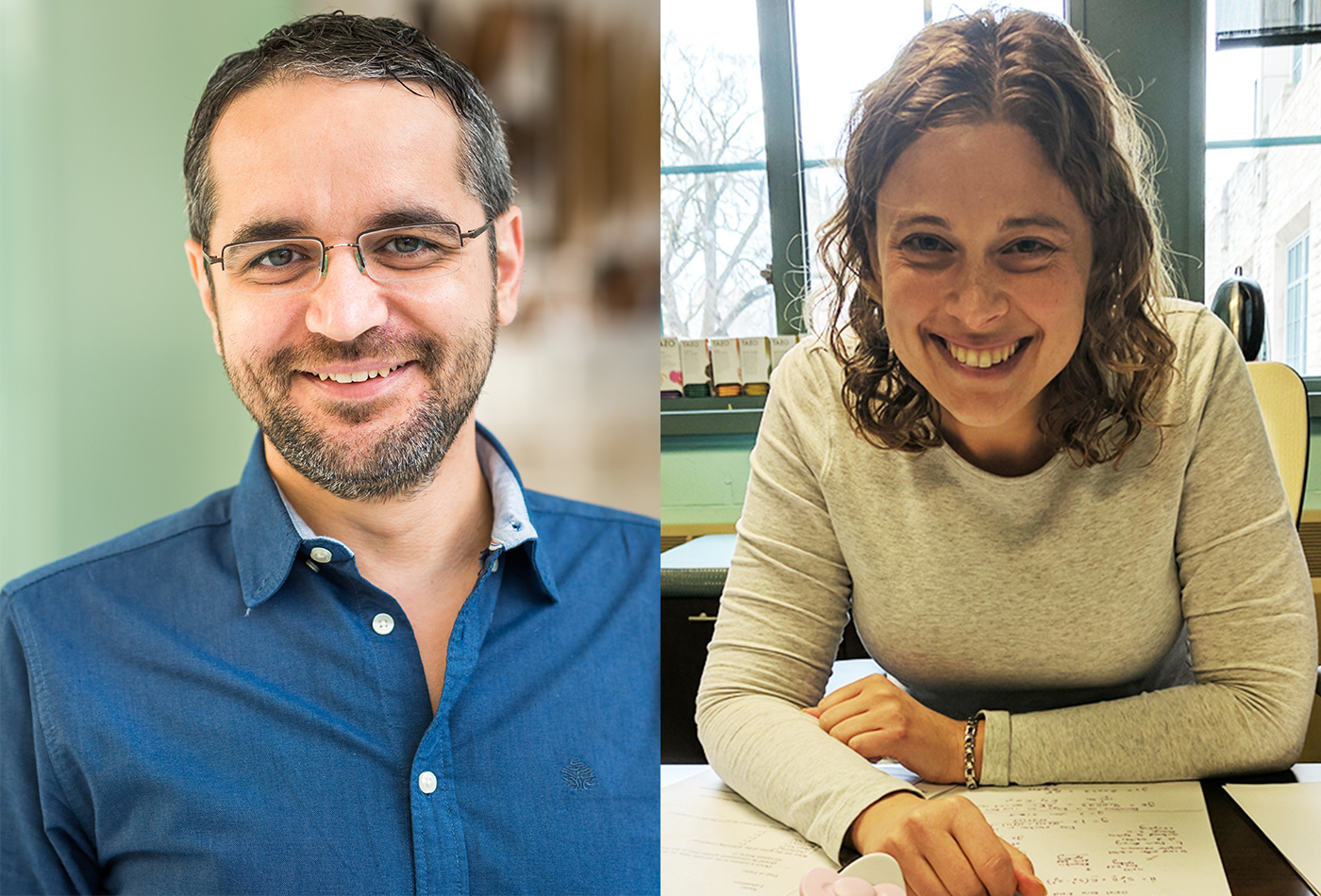 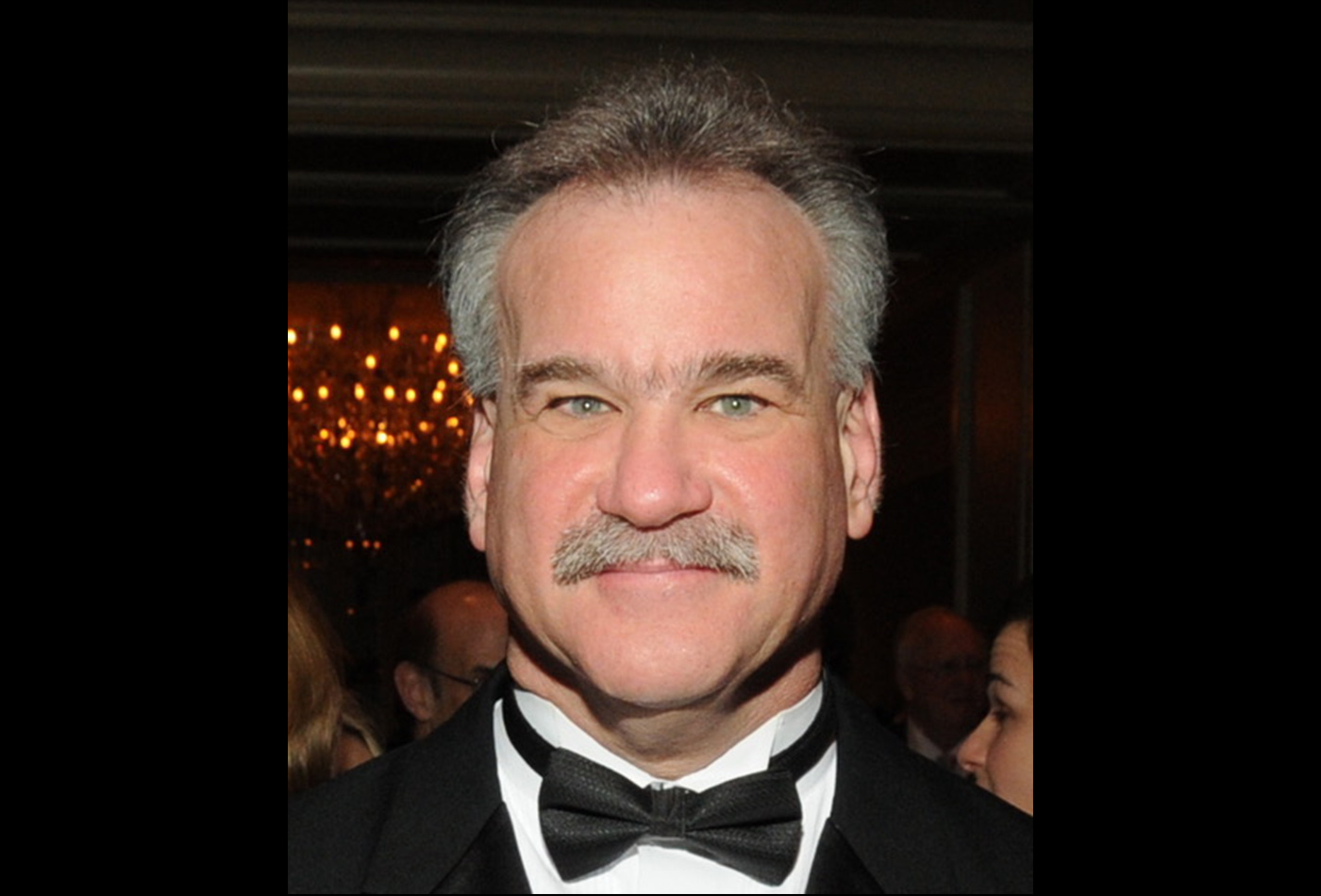 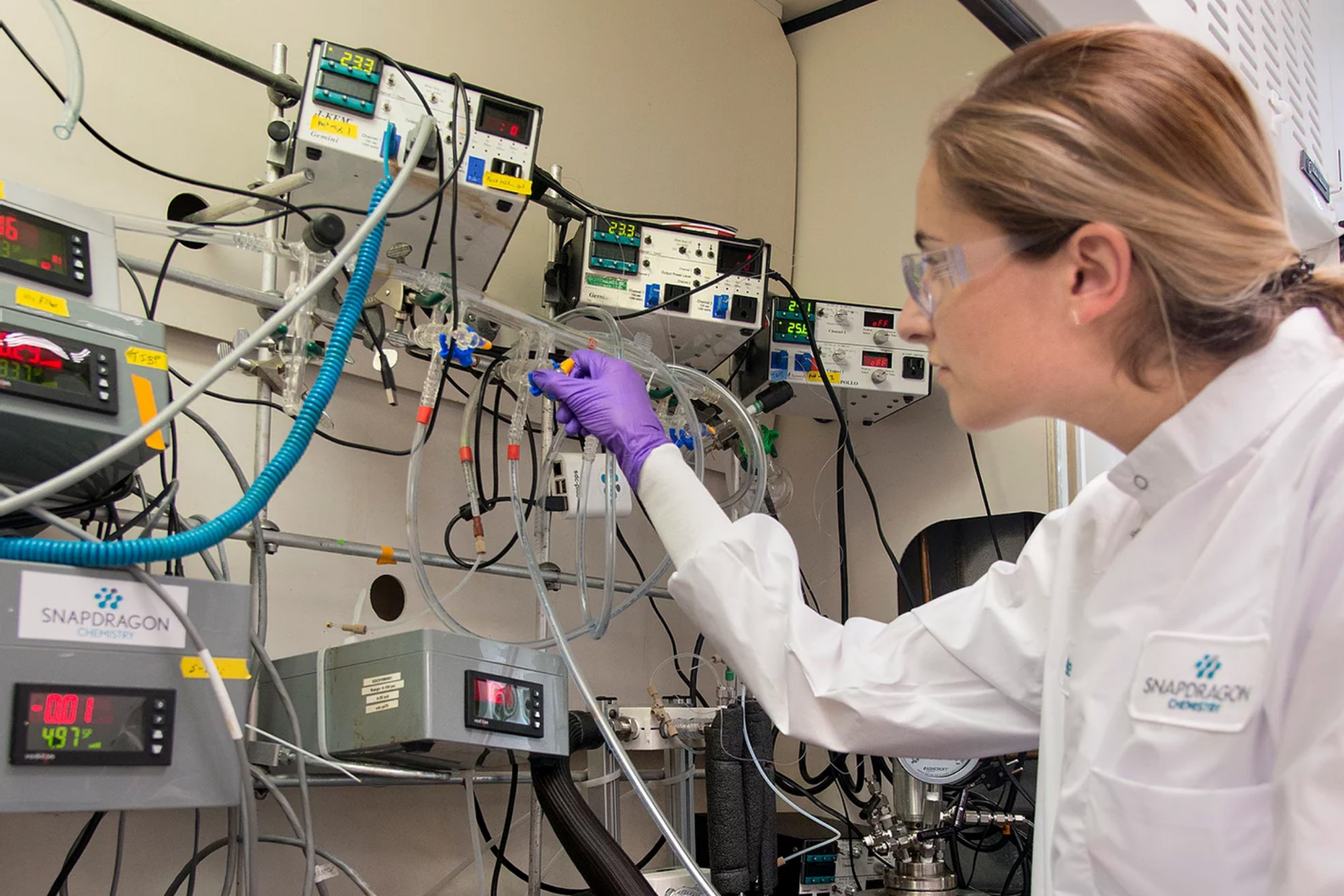