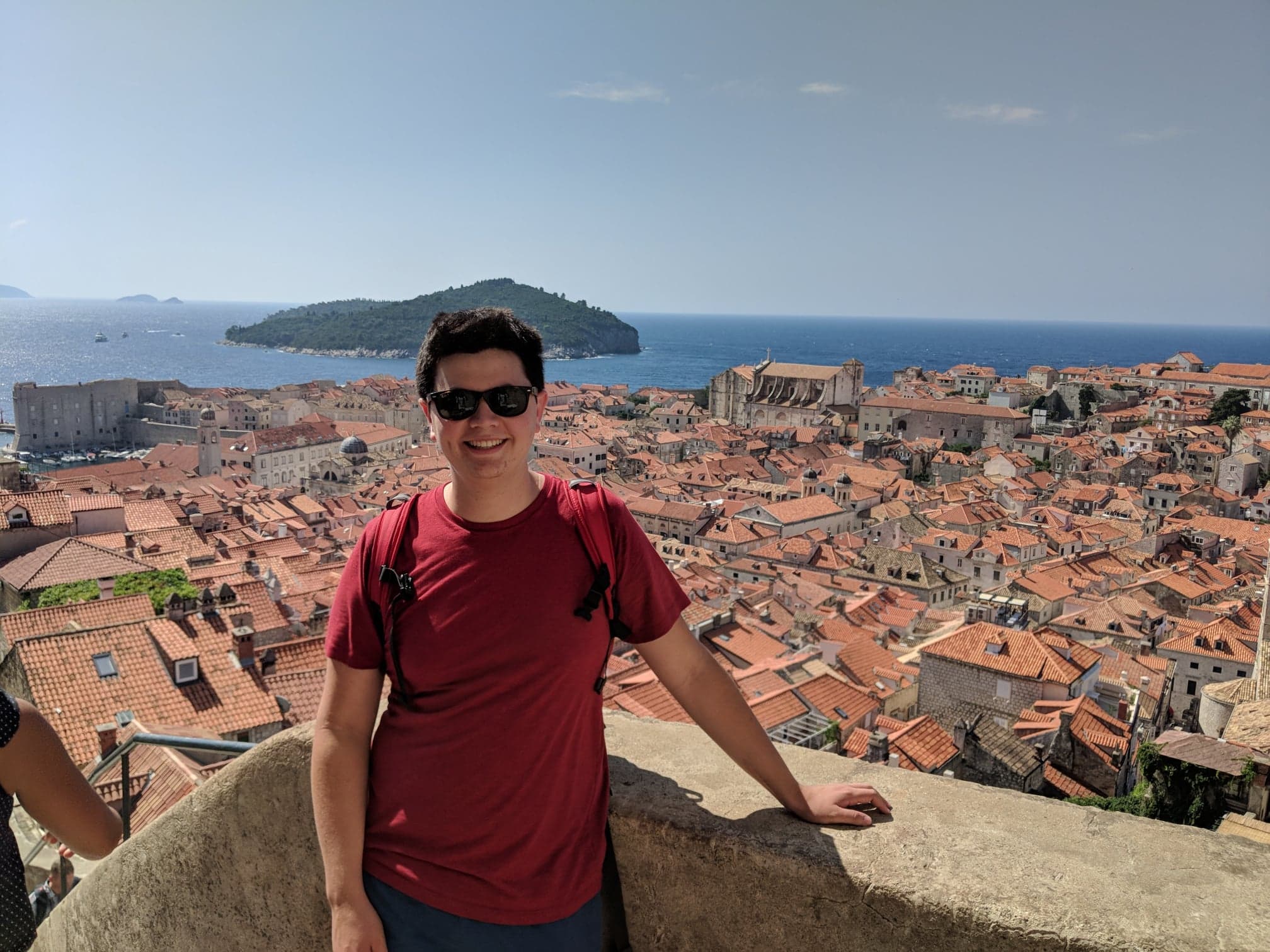 Michael Stolberg has been at MIT for 2.5 years, and comes to MIT from Marin County, California. His research with Professor Jeremiah Johnson’s lab is focused on studying polymer electrolytes, in particular geared towards their applications in making safer Lithium-Ion batteries. In addition to Professor Johnson, Michael is co-advised by Professor Yang Shao-Horn in the Department of Materials Science. At the moment, Michael is working on a few different electrolyte related projects – he synthesizes novel polymers and salts, and characterizes their performance through a variety of means. Additionally, he is currently working to bring custom high throughput equipment designed for our groups online. This equipment will greatly increase the group’s research capacity, allowing them to optimize the performance of the electrolytes. They also hope to combine this tool with active machine learning to better understand the underlying chemical descriptors of ion conduction in polymers.

As the subject of this month’s Graduate Student Spotlight, Michael shares what his five-year-old self would do if he found himself in his present day body, the fictional character that would be insufferable to deal with in person, the fashion trend that makes him cringe/laugh, and more!

Many thanks to Michael for these thoughtful answers! Stay tuned for more Graduate Student Spotlights in the months to come! 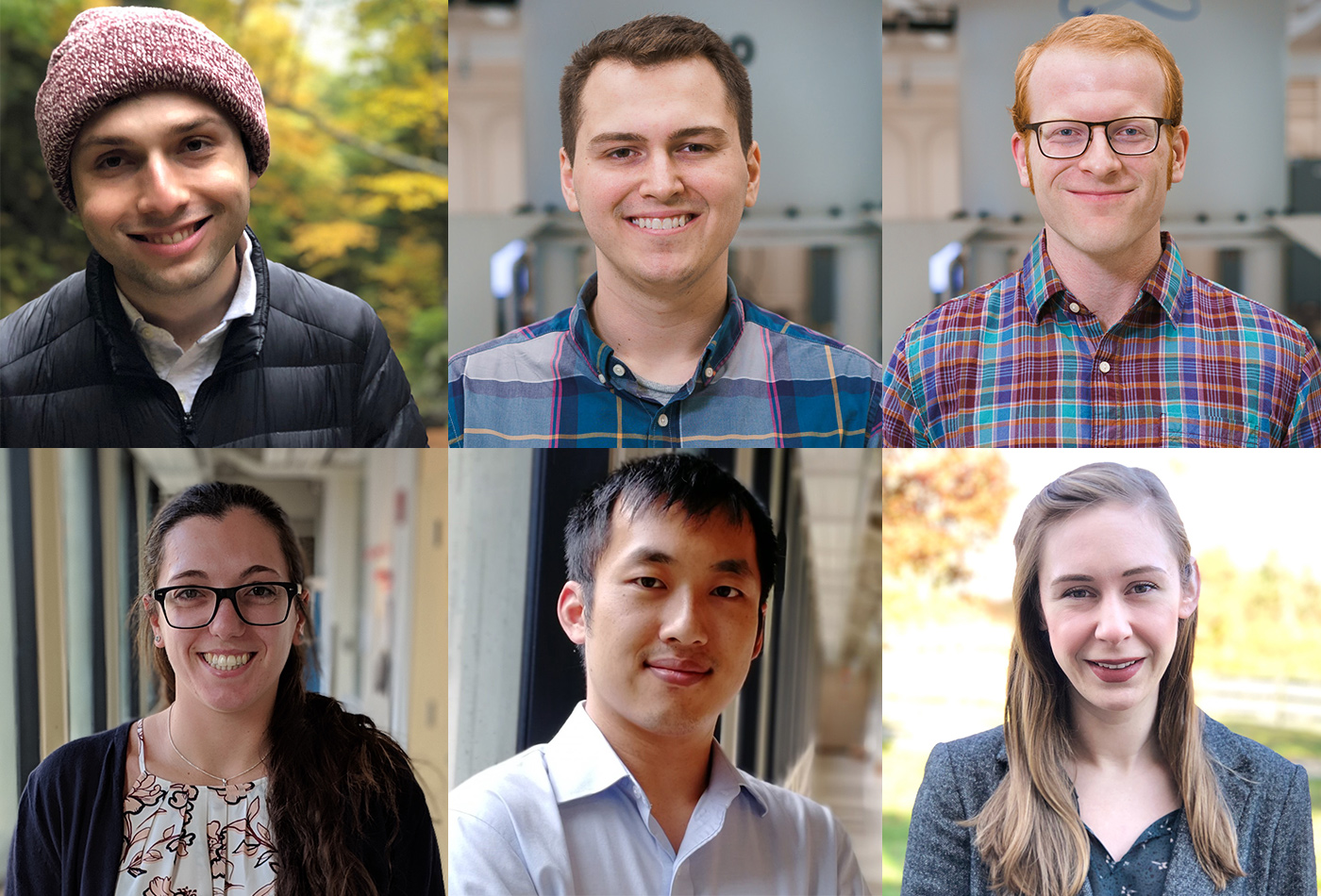 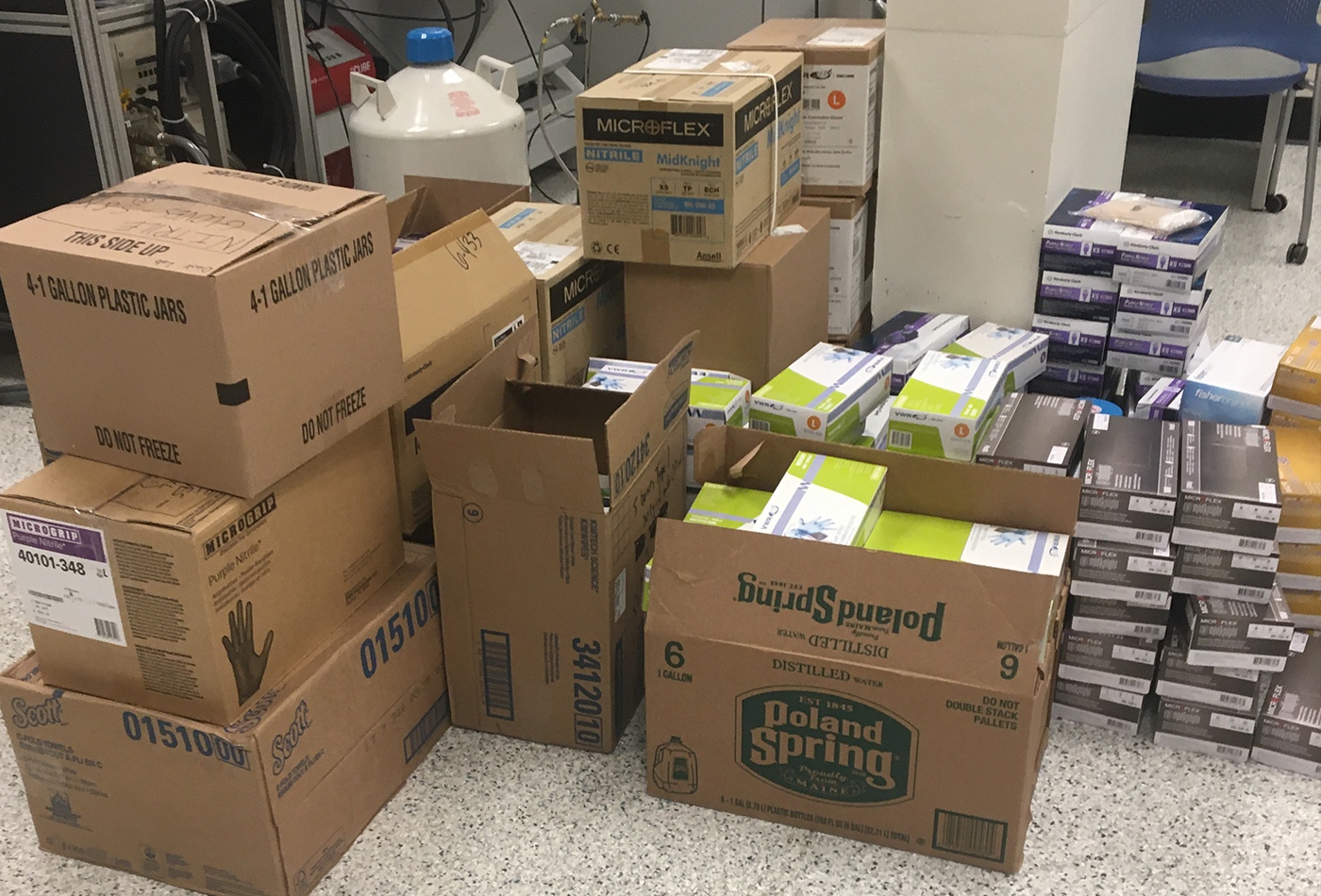