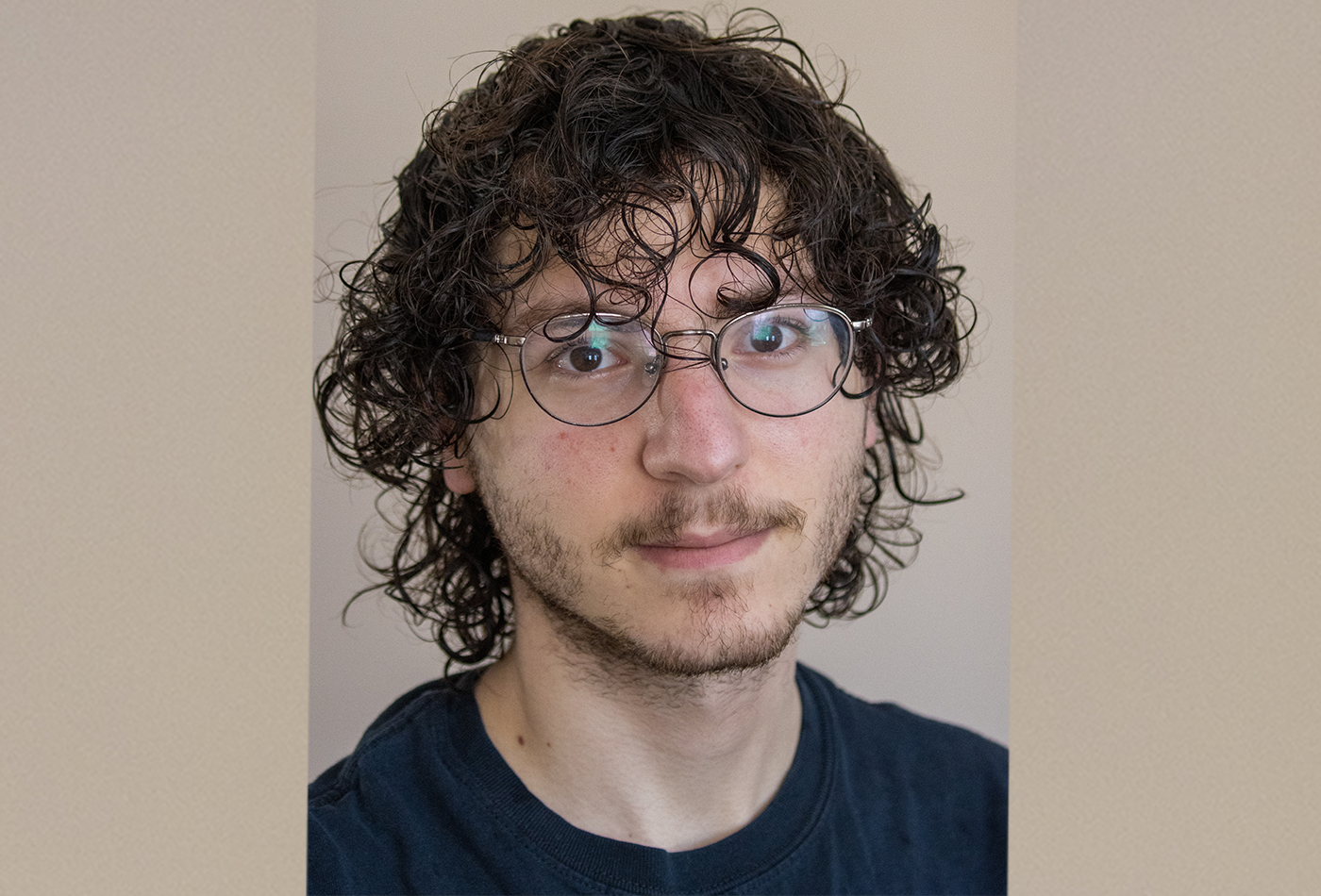 Originally from New York, Jules Oppenheim is in his second year as a graduate student in the Department of Chemistry. A member of Mircea Dincă’s lab, Jules works on the design of new materials that can be used as adsorbents for gas separations. The most common method for gas separations is distillation, which can be very energy intensive. Adsorbents which are selective for particular gases, such as adsorbents with metals that can coordinate ethylene, but not ethane, can offset the energy consumption. In particular, he is trying to use metal-organic frameworks as a platform for these selective metals.

As the subject of this month’s Graduate Student Spotlight, Jules shares the hobby he’d take up if time and money were no object, the subject he could give a 40 minute presentation on without any preparation, his best and worst purchases , and more!

Many thanks to Jules for these thoughtful answers! Stay tuned for more Graduate Student Spotlights in the months to come! 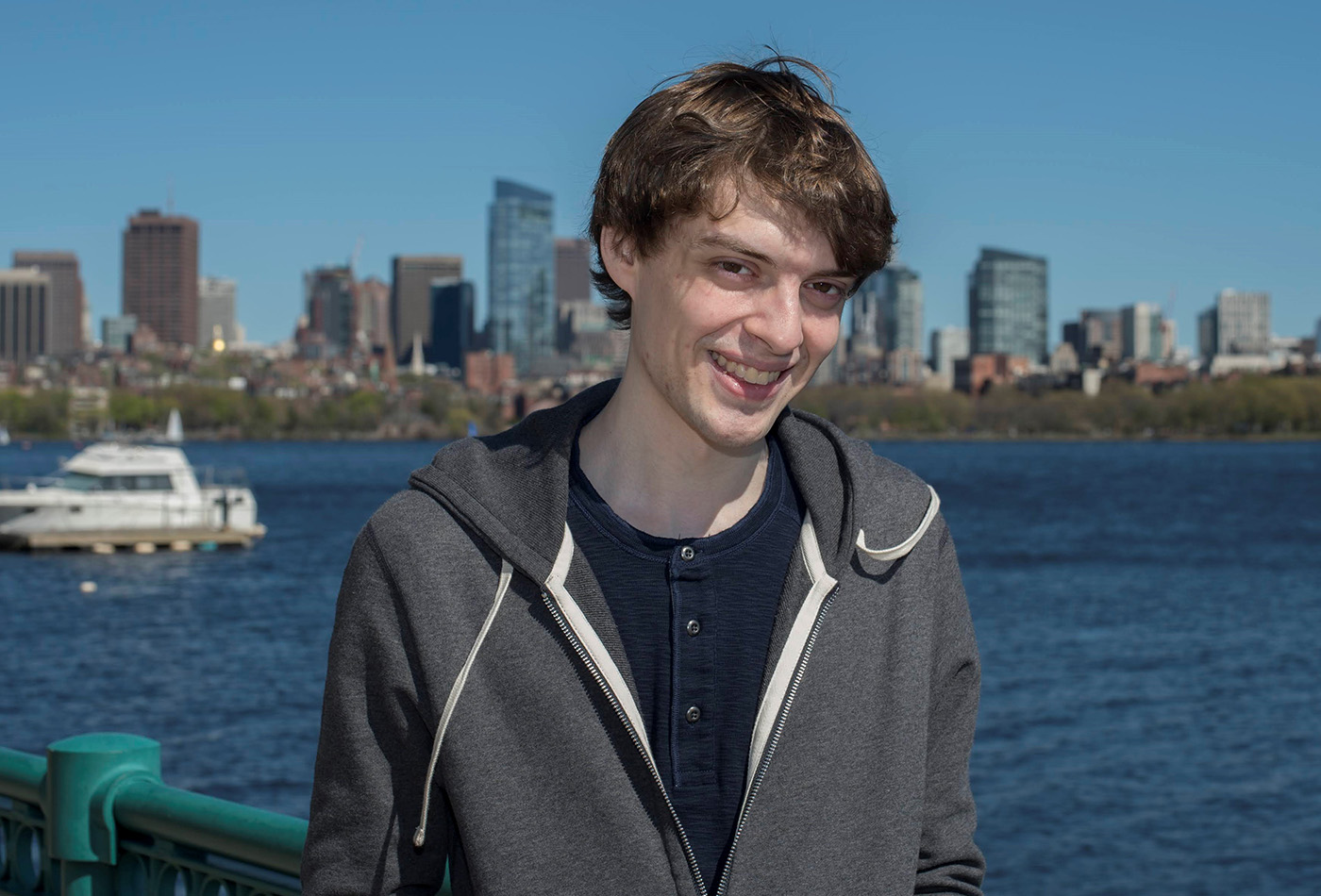 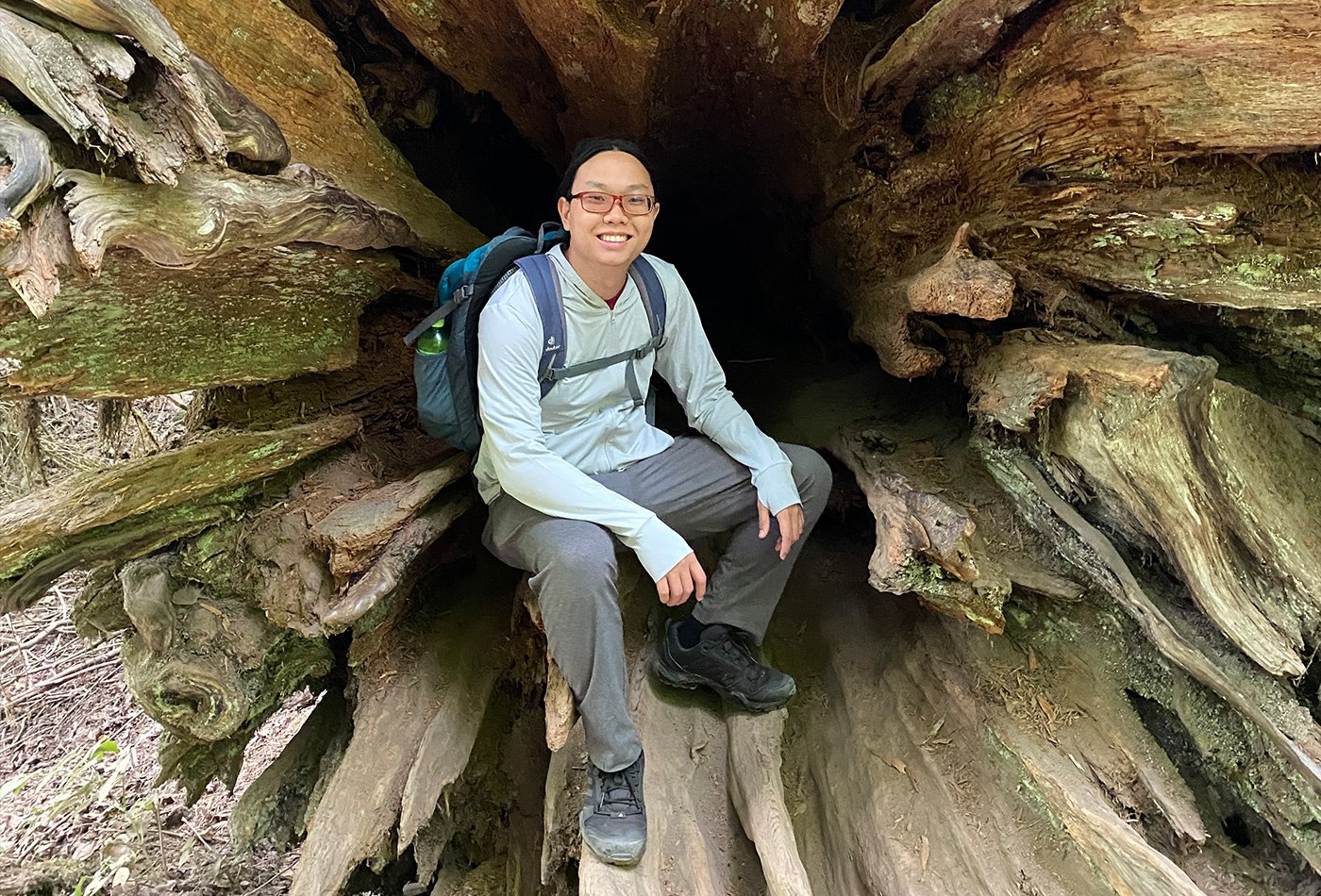 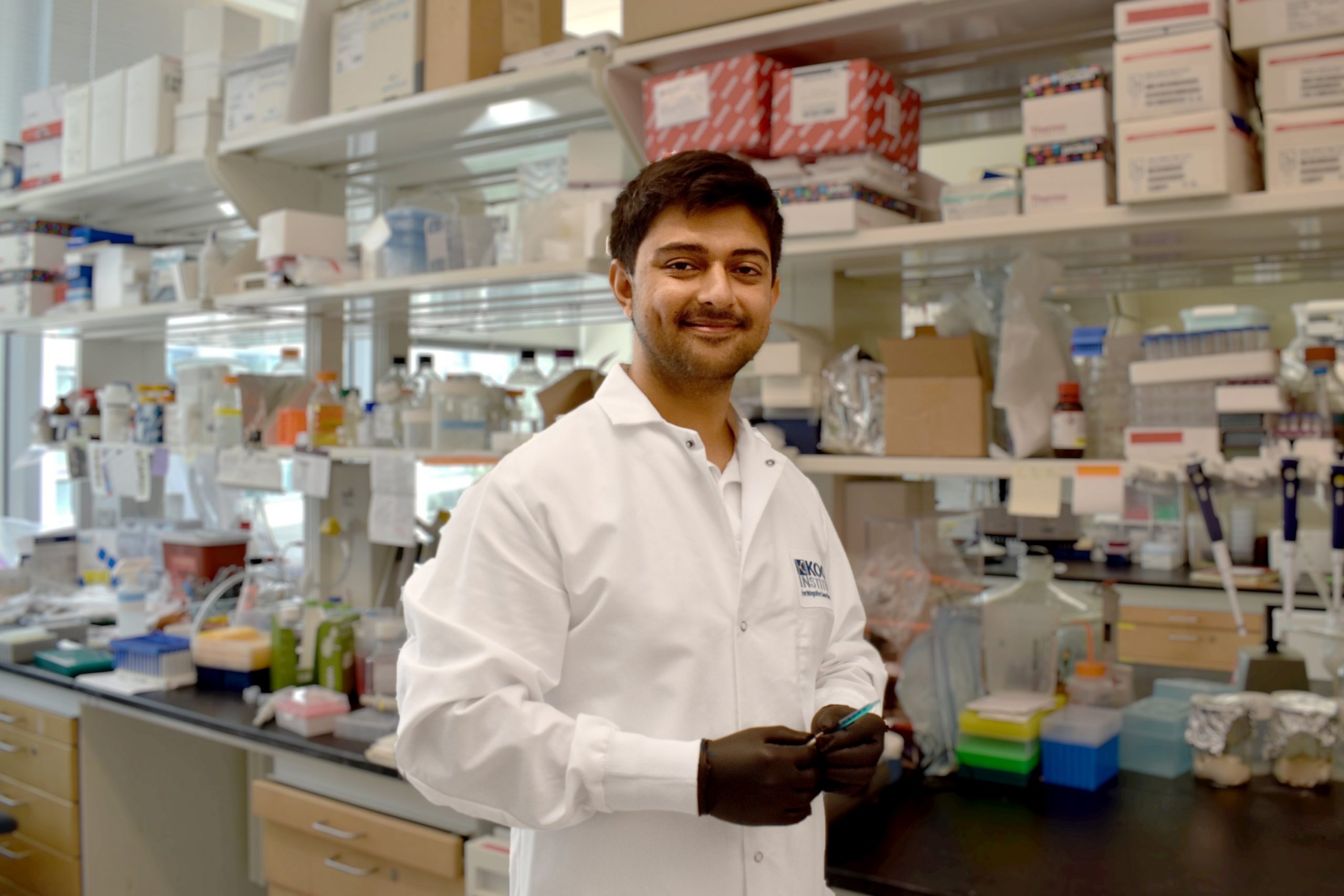